Justice Mohammed Idris of the Federal High Court in Lagos will today decide the fate of the Economic and Financial Crimes Commission (EFCC) on its attempt to amend evidence against a former Chief of Air Staff, Air Marshal Adesola Amosu (rtd), and 10 others.

Amosu and 10 others are currently facing trial over alleged N22.8 billion fraud before the court.

At yesterday’s proceedings, the court before fixing today for ruling on the move by the EFCC to amend its evidence against the accused earlier ruled on the pending of the accused praying the court to disqualify second prosecution witness, Owobo Tosin, from testifying in the matter.

The accused persons raised their objections to the competence of the witness to testify in the case on the grounds that name of Tosin was not part witnesses in the proof of evidence before the court.

Justice Idris in his ruling, held that the prosecution approach in introducing the second witness to testify in the matter without being part of proof of evidence before court was alien to Administration of Criminal Justice Act.

The court totally agreed with all the submission of the accused on whether or not to allow Tosin to testify.

Justice idris held that prosecution led by Rotimi Oyedepo must do the needful if Tosin must testify.

Immediately after the ruling of court, Oyedepo notified the court of his intention to amend proof of evidence before the court but all the accused opposed the move.
Amosu’s lawyer, Chief Bolaji Ayorinde (SAN), while opposing the move, told the court that the prosecution cannot amend its evidence without seeking the leave of the court.

He argued that the action of Oyedepo to amend the evidence against the accused was not contrary to law. 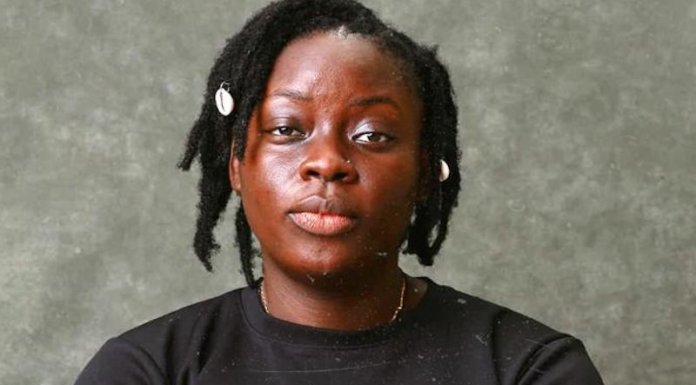