The Yobe State Government has introduced the cultivation of new species of exotic grass to mitigate against the high cost of livestock feed.

He said the increase in cost of livestock feeds was as a result of high foreign exchange rate.
He said: “We have introduced nappier, centrosema and stylothensis grass as well as lablab and mucuna beans. The programme has also established demonstration farms to identify favourable areas for mass production of these livestock grass.”
He further disclosed that the grasses which are rich in nutritional values but not common in the state, would be planted to improve animal feeds across the state.

Gaidam said this would also improve the production of rich and healthy beef and dairy products in the state and boost economic prosperity. 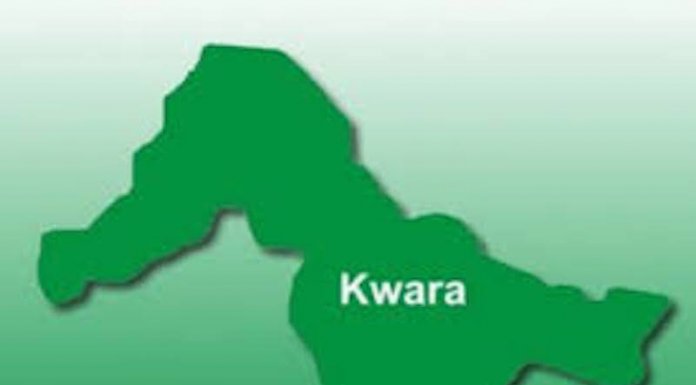