A quack medical doctor, one Yonlonfun Celestine, has been arrested by the Lagos State Police Command for the death of a woman and her child during childbirth.

The suspect was arrested following the death of the duo in his unlicensed and illegally operated ‘Be Well’ clinic and maternity home at Tomaro, a riverine community in Apapa.

The 39-year-old suspect who hails from Badagry, who was paraded before news men on Monday at the Command Headquarters, Ikeja, admitted to his offence.

He said although he attended a school of nursing in Cotonou, Benin Republic, he did not complete his nursing courses before he came back to Nigeria in 2004.

In his confessional statement, the suspect said he had always wanted to be a real doctor, but could not for undisclosed reasons.

He said, “I dropped out of secondary school while in JSS 3. I later left for Cotonou, Benin Republic. In 2003, I enrolled in a school of nursing but could also not complete my course.

“I came back to Nigeria and immediately tried to fulfill my age-long dream of becoming a doctor. I opened a clinic in my one room apartment at Tomaro in 2004, but I started practicing fully as a doctor in 2005.

“In 2015, I built my own hospital and I have helped to deliver many babies in the area. A lot of pregnant women come to my hospital to register for antenatal.

“Since I started I have only recorded two deaths in my hospital. I refer cases that are above me to one hospital in Tolu area of Ajegunle.

“I was arrested after a woman and her child died in my hospital. The woman was pregnant and was at the same time convulsive. So her husband brought her to my hospital.

“Initially I told them that I will refer them to the hospital in Ajegunle, but her husband continued to beg me to take her in.”

On how he obtained the fake certificate purportedly obtained from University of Ibadan, he said it was through the help of a friend, whom he paid of N70,000 for the fake hospital documents and certificates. 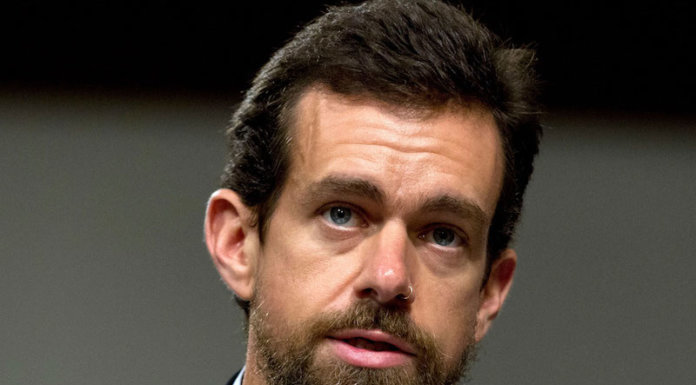