• Reps call for declaration of emergency in Southern Kaduna
Damilola Oyedele in Abuja
The House of Representatives on Thursday mandated Speaker Yakubu Dogara and other principal officers, to meet with President Muhammadu Buhari and security chiefs over the rising wave of insecurity in Nigeria.

The House leadership is expected to propose the convening of a National Conference on Security to proffer solutions to arrest the trend of herdsmen attacks, kidnapping, armed robbery and other vices, to create an atmosphere of security.

The lawmakers called on the Federal and Kaduna State Governments to declare a security emergency in Southern Kaduna Senatorial District over the recent killing of 43 persons and destruction of houses in Kauru Local government, by unknown gunmen.

They decried the attacks which they described as incessant in the area, and called for the establishment of a military strike force in the area as an interim measure.
The House further called for the implementation of its resolutions of October 19, 2016 which urged security agencies to intensify efforts to apprehend and prosecute perpetrators of the attacks, following similar attacks last month.

The resolutions followed a motion of urgent public importance sponsored by Hon. Simon Arabo (Kaduna APC) who lamented that the senseless attacks on the region are on the increase despite efforts by the Government to stem the tide.
Hon. Jagaba Adams Jagaba (Kaduna APC) alleged that the military has not done enough to stop the killings in the area.

“…you call them and they tell you that they do not have mandate to act. In some cases, they come and arrest the same people who have asked them for protection, after the attackers have gone,” he said.

Hon. Zakari Mohammed (Kwara APC) contributing to the debate, said the attacks have underscored the need to re-examine laws that regulate the rights of citizens to bear arms.
He also called for the consideration of state police, to enhance security.

“We have to look at these issues seriously else people would resort to self help. The problem with self help is that it could cause more harm than the initial harm,” Mohammed said.
Majority Leader, Hon. Femi Gbajabiamila warned that the attacks have a tendency to have ripple effect and spread to other parts of the country.

It should therefore not be considered a southern Kaduna problem, he urged.
It should be recalled that on the November 13-14, 2016, armed men attacked Kigam, Kitakum, Ungwan Magaji, Ungwan Rimi, Ungwan Makera and Kizipi villages in Kauru Local government area of Kaduna state, killing 43 persons including women and children, injuring several others, and burning down 65 houses. 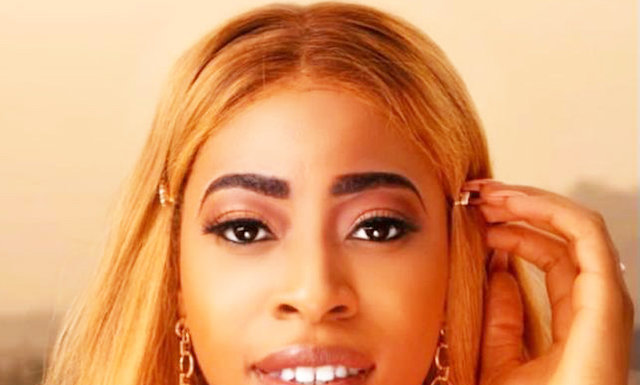