Olakiitan Victor in Ado Ekiti
A 45-year-old man, Oluwatuyi Alake  has been remanded  in prison custody by an Ado-Ekiti Magistrate’s  Court  over alleged murder of his lover, Aina Adeyemi.

During yesterday’s proceeding, police prosecutor, Sergeant Monica Ikebuilo,  told the court that the accused committed the crime on October 30 at Ojuoro Street, Stadium road at Ijero-Ekiti.

She alleged that the accused on the said date, had sexual intercourse with the deceased which made her  unconscious and led to her death.

According to her, the accused later backed and dump the body of the deceased in the bush to cover up his deed.

She said the offence contravened Section 319 of the Criminal Code, Cap C 16,Laws of Ekiti State. 2012.
Monica added that she had duplicated his case file and sent to the office of the Director of Public Prosecution (DPP)  for legal advice.

The plea of the accused was not taken as his counsel, Mr. Busuyi Ayorinde, who sought for a short date of adjournment pending the outcome of DPP’s legal advice.

Magistrate Omolola Akosile consequently remanded the accused in prison custody till the advice from DPP.
She adjourned the case to December 15 for further hearing. 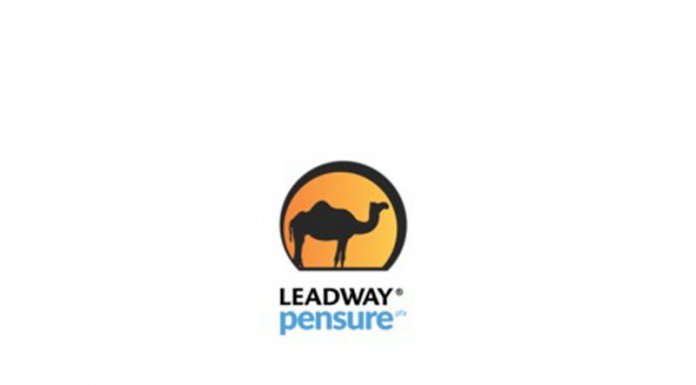