Yekini Jimoh in Lokoja
A 54-year-old man,  Segun Adisa, was yesterday remanded by a Lokoja Chief Magistrate Court for allegedly raping two minors in a toilet.

According to the Police prosecutor, Sergeant Tuesday Ganagana, the case was reported on October 26, 2016, at ‘A’ Division Police Station in Lokoja by one Hassana Mohammed, mother of one the girls allegedly raped.

Ganagana told the court that the enraged mother, Hassana, living at Opposite Crowther Memorial College, Lokoja, reported that the alleged rape was took plae on October 22 at about 3p.m.

The prosecutor said while the girl, 13, (name withheld) was hawking sachet water and ‘Zobo’ drink near Lokoja township stadium, Adisa called her under false pretense that that he wanted to buy the Zobo.
The policeman further alleged that the accused violently dragged her into a toilet and forcefully had carnal knowledge of her without her consent.

Ganagana said the accused was also alleged to have deceitfully called another girl (age and name withheld), who was selling kola nuts at the stadium.

Under the pretext of buying the kola nut, the accused was alleged to have dragged the girl to a toilet and forcefully had carnal knowledge of her.

Counsel to the accused, Salihu Abdulmalik, applied for his bail pursuant to Section 36(5) of the constitution and section 341(2 and 3) of the Criminal Procedure Code (CPC) and ‘’the inherent discretionary powers of this court.’’

The prosecutor, Ganagana, however objected to the bail of the accused, saying Section 283 of the Penal Code stipulates sentence of life imprisonment upon conviction aside the fact that the case was still under investigation.

Levi Animoku of Lokoja Chief Magistrate Court I said in view of the gravity of the alleged crime coupled with the punishment awardable, “the propensity of the accused standing his trial is slim.

“I am not convinced to accede to the application of the defence counsel to admit him to bail. Consequently, the accused shall be remanded at the Federal Prisons, Koton-Karfe.”

Animoku also transferred the case to the Family Court II in Lokoja to take cognizance thereto and adjourned the matter to 22 November, for mention at the Famiy Court. 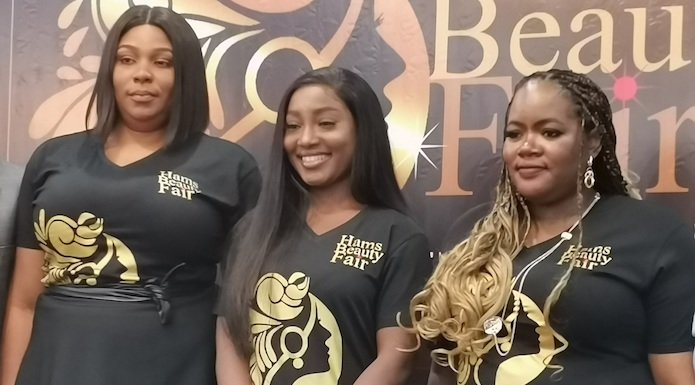