Ahead of the release of consumer price index (CPI) data for October on Wednesday by the National Bureau of Statistics, analysts have projected that the gap of inflation increase would widen in the review month.

The firms of analysts, whose estimations were obtained by THISDAY are Dunn Loren Merrifield Asset Management Ltd, Financial Derivatives Company Ltd and FSDH Merchant Bank Ltd. Of the three firms, the least pace of increase in inflation projected is 27 basis points for October, which is 3 basis points higher than the 24 basis points recorded for previous month.

It recalled: “In line with our expectation, the headline inflation for September 2016 came in at 17.9 per cent; up from 17.6 per cent recorded in the preceding month .

This was supported by the rise in prices recorded in all divisions which contribute to the index. However, it was highlighted that the “communication‟ and “restaurants and hotels” divisions recorded the lowest rates of increase at 5.6 per cent and 9.6 per cent respectively.

Besides, FDC, which pointed out that, going by its estimates, “This will be the highest year-on-year inflation level in 11 years,” also forecast that, “a month-on-month inflation rate of 0.67 per cent, which if annualised is 8.38 per cent, approximately 1.92 per cent lower than the September’s level.”

Recalling that, “At its September meeting, the CBN expressed concerns about rising inflation, citing this as a reason for maintaining its contractive stance,” FDC said, “Given that there is major clamour for lower interest rates and a stimulus package as antidotes to the recession, the reduced monthly inflation rate may sound like music to the ears of the doves in the committee.”

In its own assessment, FSDH noted that, “The expected increase in the inflation rate will be driven by higher prices within the Food and Non-Alcoholic Beverages division, as well as increases in the energy and energy related prices.”

“The appreciation recorded in the exchange rate in both markets between the two months under review should lower the pass through effect of imported inflation on domestic prices.

“While the prices of onions, yam, sweet potatoes, fish and garri were down by 20.58per cent, 18.06per cent, 13.89per cent, 6.58per cent and 1.6per cent. The price of meat however, remained unchanged. The movement in the prices of food items during the month resulted in a 0.67per cent increase in our Food and Non-Alcoholic Index to 212.51 points.

“Our model indicates that the price movements in the consumer goods and services in October 2016 would increase the Composite Consumer Price Index (CCPI) to 209.40 points, representing a month-on-month increase of 0.7per cent. We estimate that the increase in the CCPI in October will produce an inflation rate of 18.17 per cent.” 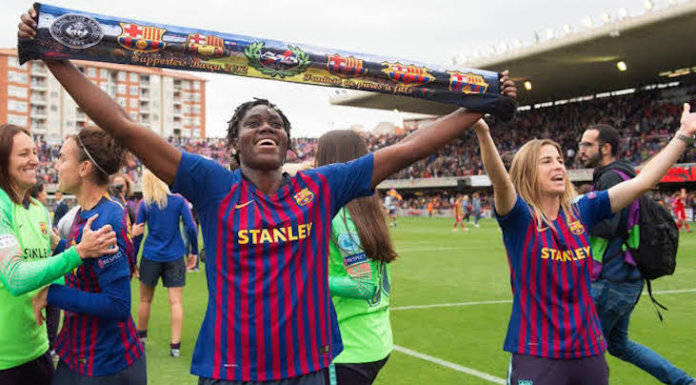