Akwaaba this year received more international patronage than the previous years, according to the organiser, IkechiUko, who said that the platform has continued to grow from strength to strength.

According to him, Dubai became the darling of visitors at the just concluded Akwaaba Travel Market in Lagos, using subtle appeal in wooing visitors with fantastic packages, souvenirs and refreshments among others.

He said the Dubai Tourism with its unique style at Akwaaba demonstrated to many Nigerians the country is still number for them in terms of leisure and shopping by stealing the show and making their stands with 10 partners across family entertainment, airlines and DMC’s at the fair a Mecca of sort for visitors.

“The beautiful city of United Arab Emirates is not only a choice destination for Nigerian shoppers and visitors alike, but also a top holiday destination for marriages, honey moon and others. No wonder the media and others voted it as the winner of the best stand at the show. From its magnificent stand, which is a testament of the importance it attaches to the Nigerian market to its reception and packages, small chops, Date palms, Dubai proved to be the home away for many Nigerians and visitors,” Uko said.

In 2015, Dubai Tourism also shone like a million star in its participation. It sponsored the ‘Wedding Show’ in partnership with Emirates, which featured presentations on best wedding destinations and what they have in offer for their guests.

“If you don’t beat your drums, nobody notices you. This proverbial expression underscores the importance for an uncommon bond of unity among African states. The kind of unity that will reawaken their consciousness to the unfolding fact that as blacks, no one can tell their story better than themselves. This is the kind of unity that will act as a catalyst for groundbreaking success in African tourism,” Uko also said.

He also noted that tourism has become a money spinner for many economies today, both in Africa and other parts of the world. The industry has become a goldmine, attracting investors, creating employment, driving infrastructure and being a steady contributor to GDP of many countries. 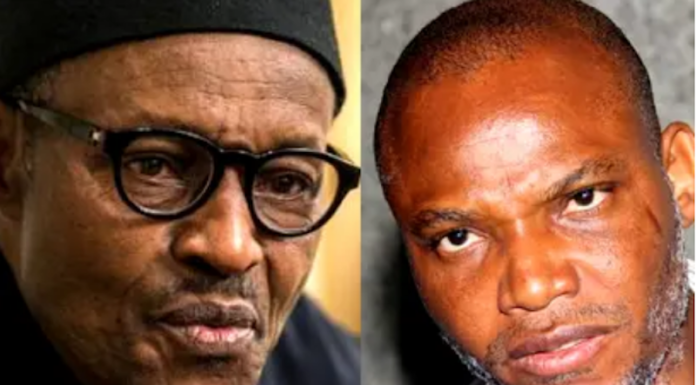