After the successful flag-off of the mass deployment of 50,000 prepaid smart meters in its franchise states at a ceremony in Sokoto in October, Kaduna Electric is set to launch the deployment of the meters in Kaduna State.

The Kaduna launch, which is expected to be flagged off by state Governor, Malam Nasir el-Rufa’I, is scheduled for November 9 at NITR Layout, Unguwan Rimi in Kaduna metropolis at 10a.m.

A statement by the Head, Corporate Communication, Abdulazeez Abdullahi, said customers in the state are to be provided with the smart meters free of charge in the first batch of the deployment.

He added that the company was expecting the delivery of more meters before year end which shall also be deployed to its teeming customers in Kaduna, Sokoto, Zamfara and Kebbi, its franchise states.

He urged customers to embrace the installation of the meters in their homes as it is a better way of accurately reading the amount of energy consumed by customers and will ensure customers only pay for what they consume.

The Minister of Power, Works and Housing, Babatunde Fashola, along side the Sokoto State Governor, Aminu Tambuwal, had flagged off the mass meter deployment in October in Sokoto.

During the ceremony, the Managing Director of Kaduna Electric, Mr. Garba Haruna, had reiterated the company’s commitment to metering its customers and has devised a robust metering plan that will see a significant number of customers metered over the next five years. 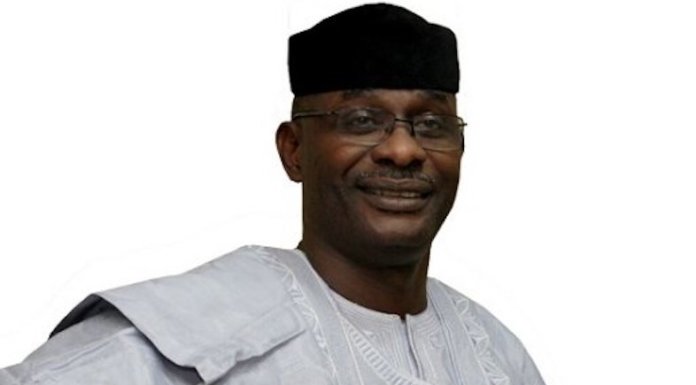