Home Sport FC IfeanyiUbah Emerges Federation Cup Champion
Share
WhatsApp
Facebook
Twitter
Email
Google+
Pinterest
Linkedin
ReddIt
Print
Tumblr
Telegram
StumbleUpon
VK
Digg
LINE
Viber
*Gov Obiano describes trophy as gift to Anambra people
By Duro Ikhazuagbe
FC IfeanyiUbah, the Nnewi-based Nigeria Professional Football League club yesterday won the 2016 Federation Cup competition after a 5-4 penalty shoot-out with Nasarawa United at the Teslim Balogun Stadium, Lagos.
The Anambra Warriors battled Nasarawa to a goalless draw in regulation time. In the shoot-out, Seun Sogbeso, whose goal from the penalty spot steered Nasarawa United to the final at the expense of Enyimba FC in Ibadan, saw his tame kick saved by Warriors’ goalkeeper Uche Okafor to hand the trophy to the boys from Nnewi.
With players from Ghana, Cote d’Ivoire, Brazil, Cameroun and Congo in its ranks, FC IfeanyiUbah emerged champions of the Federation Cup only in its  second year in the top league. The victory has now guaranteed Anambra Warriors ticket to represent Nigeria in next year’s CAF Confederation Cup.“We were gallant in defeat, we gave everything but we were just unlucky,” said Bature Yaro of Nasarawa United.The two teams began this cup final rather cautiously and it was not until the 16th minute, when Nasarawa carved out the first big chance as striker Abdulraham Bashir headed for goal only to be thwarted by intelligent goalkeeper Uche Okafor.It was really a battle of the midfield with the likes of Esosa Igbinoba of Nasarawa United squaring up against Camerounian Tamen Medrano.After the interval, both finalists had chances to break the deadlock but the two goalkeepers were on hand to deny the two teams from scoring.The introduction of Shamak Tanze for Tayo Fabiyi brought some spark to the attack of Nasarawa.And in stoppage time, IfeanyiUbah shot stopper Uche Okafor pulled off the save of the match when he scrambled a goal-bound effort for corner.
In the women’s final, Rafiat Sule put Bayelsa Queens ahead but Rivers Angels equalised through a well-taken free kick by Osinachi Ohale. The Angels won the shoot-out 5-3 to emerge champions.
Super Eagles’ Technical Adviser Gernot Rohr was among the dignitaries that watched Sunday’s showpiece.
Meanwhile, the Governor of Anambra State, Chief Willie Obiano, has congratulated FC Ifeanyi Ubah for clinching this year’s Federation Cup, describing the victory as a “gift to Anambra State.”
The highly elated governor praised the players and the coaching crew for demonstrating what he referred to as the “Spirit of Anambra” on the field of play by showing so much resilience, focus and determination to clinch victory and of course the trophy from their hard-fighting opponents.
Speaking through James Eze, his Senior Special Assistant on Media, Governor Obiano observed that though the club was a new entrant into Nigerian football,  the players had approached the game with a tactical depth that was far ahead of their relative experience at this stage of competitive football.
Said he: “The lads showed the kind of resolve and concentration that you do not easily associate with new comers to this level of the game. They had everything going for them – focus, determination, tactical discipline and a hunger for victory.  Although the Nasarawa boys put up their best effort,  it was however easy to see that our boys showed more thirst for victory.”
“On behalf of the good people of Anambra State, I congratulate you on this great achievement. It is a gift to Ndi Anambra and a morale booster to our people at a time of great economic depression in the country,” the governor stated, pointing out that the entire people of the state were proud of this singular achievement.
According to him, “FC Ifeanyi Ubah has once again proven to Nigeria that Anambra State is capable of great things. Don’t forget that this state has always contributed outstanding athletes to the national pool of talents that have brought honour to Nigeria in the past. If you look at the Green Eagles of old, you will recall players like Emmanuel Okala, Sylvanus Okpala and others.  In the Super Eagles, we have John Mikel Obi, Obinna Nsofor, Chikelue Iloenyosi and others. In athletics, we have Innocent Egbunike, Mary Onyali, Francis Obikwelu and Tony Emedolu among others.  So, Anambra has always excelled in sports. FC Ifeanyi Ubah is simply following our tradition of excellence in sports.” 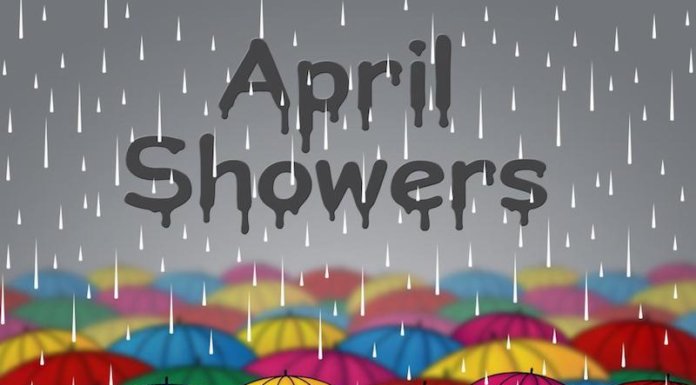