The Coalition for Stable Democracy (CSD) has expressed concern over what it called the “suspicious silence” of the pro-democracy movement and right groups on the controversial reversal of the candidature of Mr. Eyitayo Jegede as the Peoples’ Democratic Party (PDP) flag-bearer in the forth-coming Ondo governorship elections.

The group said it has become necessary for all lovers of democracy to speak out against the injustice meted out by the Independent National Electoral Commission (INEC) on Jegede by replacing his name with that of Barrister Jimoh Ibrahim in a questionable circumstance.

In a statement by its National Secretary, Abdulahi Sanni, issued in Kaduna, the group said all men of good conscience must speak in condemnation of the act, especially considering the allegations that the ruling All Progressives Congress (APC) was behind the Ondo PDP crisis.

“It is indeed condemnable given the insinuations that Mallam Nasir El-Rufai and a few others close to President Muhammadu Buhari are the ones manipulating INEC, at a time when all hands ought to be on deck to ensure that the electoral body regains its loss glory since the exit of Prof. Attahiru Jega.

“Already we have been expressing our worries about the lack of capacity of INEC to deliver another free and fair elections under the current leadership of the country,” it stated adding that, “these concerns and worries are predicated on the failures of the commission in Rivers, Bayelsa, Kogi and the Council elections in the Federal Capital Territory, Abuja where its conducts cast a dark shadow on gains bequeathed by the immediate past government.

“The Buhari government is a beneficiary of a free and fair election. To contemplate interfering with electoral process in any poll in any part of the country is to burn the bridge that provided the route for his ascendancy to power. And this is sure to have grave consequence for our democracy,” the group further stated.

The group said “this is therefore not the time for any well-meaning right activist and advocates of good-governance to keep quiet. Today, it is Ondo state, no one is sure of where next it would happen. How can a judge allow the same law firm who stood in for a plaintiff to turn around to represent defendant in the same case on the same matter, without consideration for legal ethics? And that ruling is being purported as the basis for INEC decision, even against the legal opinion of its Senior Advocates? We reckoned that this is a travesty that must be condemned.” 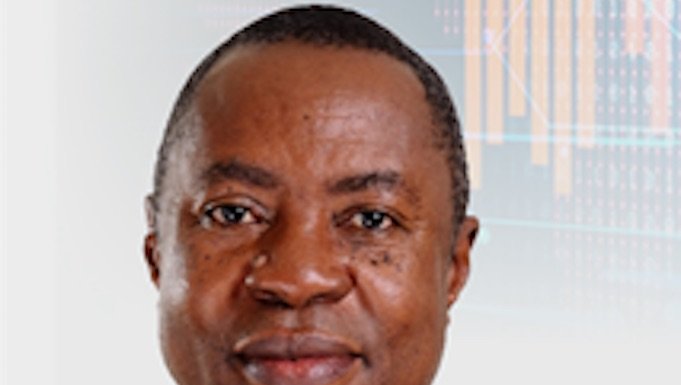