The trial judge, Justice Babs Kuewumi on Tuesday ruled “The 13th, 16th, 18th, and 20th garnishees are hereby excused from further participation in this proceedings for the time being,”

Recall that Justice Okon Abang had in September 2015, ordered the defendants to pay the judgment sum of N3.1 billion to Ecobank, being it’s outstanding indebtedness to the bank.
The judge issued the order while delivering judgment in a suit filed by Ecobank Nig. Ltd against the Zamfara State Government over the indebtedness.

The plaintiff (Ecobank) subsequently, commenced a garnishee proceeding against the defendants, joining several banks as garnishees, while all defendants were listed as judgment debtors.
In the garnishee suit, Ecobank who is the judgment creditor, had sought an order of court, directing the garnishees, to furnish all funds and credit balances in the account of the first defendant.

Following the transfer of Abang from the Lagos jurisdiction of the court, Justice Kuewumi assumed jurisdiction in the suit.
When the case was called on Tuesday, Mr G.C Duru announced appearance for the judgment creditor (Ecobank).

Meanwhile, Mr Lawrence Chuwa represented the 18th garnishee, (Stanbic IBTC bank) while Miss L.O Osamakuma announced appearance for the 20th garnishee (Fidelity bank).
All garnishees present in court, then informed the court that they had filed various affidavits showing cause.

She said that whereas, the other judgment debtors had no account with the bank.
Counsel to Stanbic IBTC (Chuwa) in the same vain, informed the court that although the first defendant maintained three separate accounts with the bank, two of the accounts had a zero balance while the third account had a balance of N1516.50k

All garnishees then prayed the court for the judgment sums to be made absolute, and for their names to be discharged from the proceedings.
Counsel to the judgment creditor, Duru, did not object to their applications for a discharge, but noted that his client will return to court, if their declarations are found to be false.
Consequently, Justice Kuewumi, ruled and excused the 13th 16th, 18th and 20th garnishees from the proceedings.

Meanwhile, Duru has also brought an ex-parte application on behalf of Ecobank, seeking a garnishee order nisi, attaching all the funds or credit balance of the first defendant domiciled with Skye bank plc and Zenith bank plc.

He also sought an order, compelling the banks to continuously disclose through monthly or quarterly statements, accounts standing in the name of the first defendant.
Justice Kuewumi in a short ruling, held that there was merit in the application and granted same as prayed. He then fixed Dec. 12 for hearing.‎ 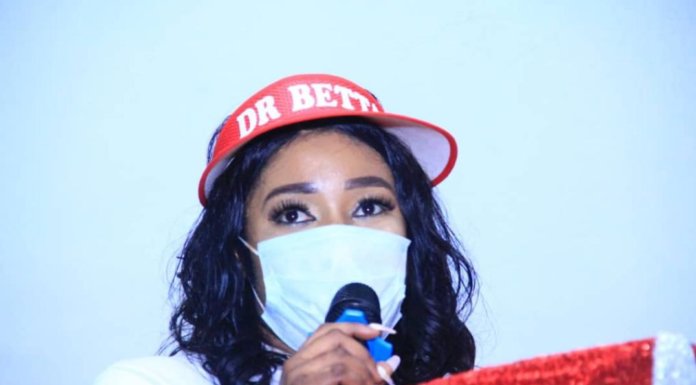