Congratulating His Royal Highness Eheneden Erediauwa, over his coronation as the 39th Oba of Benin Kingdom, Tinubu said it was heart-warming that the crown prince emerged the popular choice to succeed his father, the late Oba Erediauwa, who had a successful reign.

Shortly after his coronation, Erediauwa gave the name he has chosen to bear as Oba Ewuare 11. He would be addressed as Omo n’Oba n’Edo Uku Akpolopkolo, Oba Ewuare 11, after Oba Ewuare 1 who reigned in 1440 AD.

“I felicitate with Omo n’Oba n’Edo Uku Akpolopkolo, Oba Ewuare 11. There is nothing as heart-warming as to have a worthy son succeed his father after a successful reign of the latter. Like his father Oba Erediauwa, Oba Ewuare 11 represents a true symbol of Benin cultural heritage. With his sound education and deep knowledge of the history and tradition of Benin Kingdom, Oba Ewuare 11 has been prepared ahead of this time and he is eminently qualified to build on his father’s legacies and generally carry on from where Oba Erediauwa stopped.

“The Benin kingdom occupies a pre-eminent place in pre-colonial traditional history and the place of Oba of Benin, a direct descendant of Oranmiyan, the son of Oduduwa, has long been assured not only in the pantheon of traditional history and culture in Nigeria and beyond but also among traditional rulers in the country and outside. I hope and pray that Oba Ewuare 11 would take this enviable place seriously and move to advance it further.

“I also hope and pray that he would uplift Benin tradition, uplift the living standard of his people and that the Benin people would generally enjoy greater peace and security during his reign.” 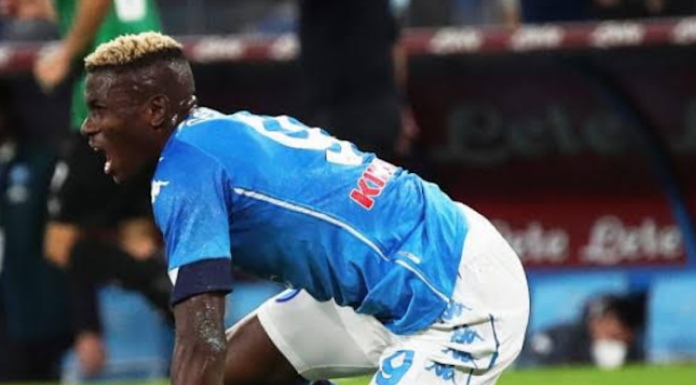