I am not going to wait indefinitely, says judge
After several delays in the ongoing trial of the suspected killers of Cynthia Osokogu, a Lagos High Court, yesterday, closed the right of the second defendant, Ezike Olisaeloka, to file his final address.

The trial judge, Justice Olabisi Akinlade,  said the order became necessary in the interest of justice and the rule of law.

The defendants who were accused of the murder, are Okwumo Nwabufo, 33; Olisaeloka Ezike, 23; Orji Osita, 33, and Ezike Nonso, 25.
They are facing a six-count charge bordering on conspiracy, murder, stealing, reckless negligence and possession of stolen goods.

At the resumed hearing of the matter yesterday, Justice Akinlade, ordered the prosecution, Mrs. Bola Akinshete, to file her reply to final written addresses of the defendants.
The judge observed that the court has given enough time for the second defendant to file his written address but despite  several adjournments he refused to do so.

Akinshete said: “Since  June 16, 2016, despite the order of your lordship for the second defendant to file his final written address he has refused to file. I therefore urge your lordship to foreclose his right to filing the address to enable us make progress in this matter.”

Justice Akinlade at the last adjourned date on June 8, 2016, expressed displeasure over the delay of second defence  counsel in filing his final written address and threatened to award a substantial cost to the second defendant over failure to file.

The prosecution said the 25-year-old Osokogu, who was resident in Abuja, was lured to Lagos, where she was killed.
The offences committed are punishable under sections 221, 249, 285 and 327 of the Criminal Law of Lagos State, 2011. 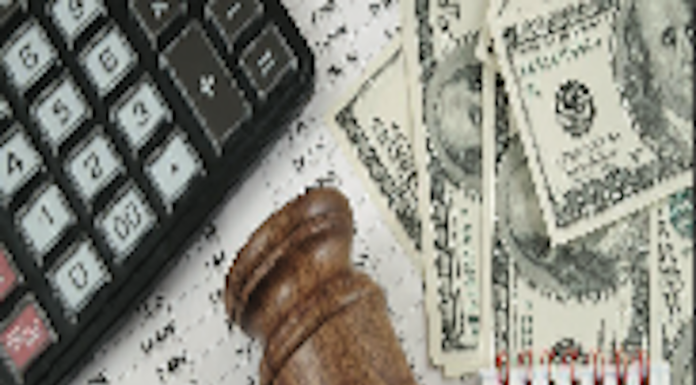