The Independence 7s Rugby Tournament will kick off today at the Onikan Stadium, Lagos.

The two days event slated for today and tomorrow, will feature teams like, Samurai Bulldogs of UK, the Zambian national 7s  and Alexandria Rugby Club of Egypt, who will be competing with the best of our Nigerian club sides such as Cowrie RFC Lagos, Barewa RFC Kano, Nigeria Police RFC among others.

This year’s edition promises to be a grand event as Lagos State government, through Lagos State Sports Commission, is partnering with the organisers- Friends of Rugby, to provide a truly world class competition.

Through this event, the Lagos State Rugby Football Association intends to promote awareness and improve the level of participation for the sport especially among the youths in the state.

The organisers planned a carnival-like atmosphere at the venue throughout the duration of the tournament.

Special Adviser on Sports to the Governor of Lagos State, Mr. Deji Tinubu, said over the past seven years, this event has become an important part of the Nigerian sports calendar and acquires a special place in the hearts of Rugby players and enthusiasts, adding that “the goal of Governor Akinwunmi Ambode is to first create a sporting culture in Lagos State and eventually makes the state Africa’s sports hub and we are determined to achieve these goals. Our support for, and participation in the 2016 Independence Rugby 7s event is in line with the stated goal.

“By supporting this year’s edition, the Commission expects the tournament to help popularise and grow Rugby in the state as we gradually improve the event to world class standards.” 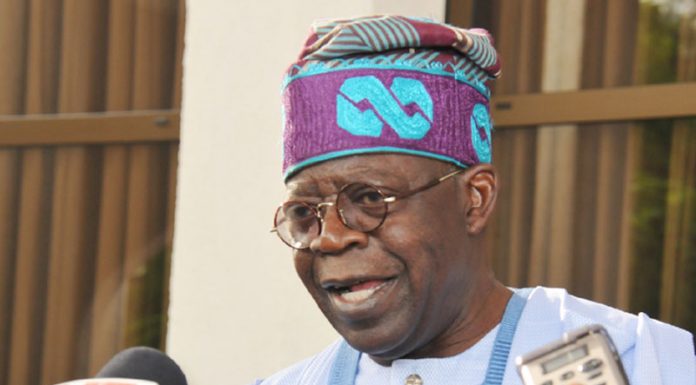 Tinubu: Without True Federalism, Nigeria’s Unity Will Constantly Be Shaken