For the second time in two months, the Apapa Command of Nigeria Customs Service (NCS) has surpassed its monthly target with the collection of N32,947,903,912.38 for the month of September 2016.

The command in a statement said it had for the second month sustained its revenue surpassing feat even in the face of harsh economic situation occasioned by high exchange rate, reduced volume of import and sustained general recession.

This is coming after the command collected a total of N34.9 billion in August 2016, a feat that had not been made in any customs command nationwide in the last 10 years.

Commenting on the performance, the Customs Area Controller (CAC) of the command, Willy Egbudin urged all officers and men of the command to step up efforts is ensuring maximum collection of government revenue through appropriate valuation, necessary issuance of debit notices (DN) and strict anti-smuggling efforts.

Egbudin also directed strict application of directives by the Controller General by all officers on outright seizure of any cargo or consignment falsely declared with the intent of duty evasion.

He reminded all officers serving in Apapa to see themselves as good examples for others to emulate as the command is ranked number one for many good reasons.

”Consider yourselves privileged to be serving in a sensitive Area Command that adds value to national income and revenue. We must continue to sustain our maximum revenue collection tempo and not betray the trust reposed on us.mAt this period of national economic recession, we must apply intelligence, tact and legitimate enforcement in detecting and plugging all possible areas of revenue leakages.

”I commend all my lieutenants and junior officers for this feat and urge them not to relent in ensuring revenue collection to the last dime while swiftly facilitating legitimate trade within the limits of our official capacities. We are making Apapa Command a no go area for any form of lawless activity and dare say that whoever dares our resolve for on this will be caught by the long arms of the law, ”Egbudin said.
He added that the command will continue in its drive for higher revenue without compromising national security.
The CAC also directed all officers in charge of terminals and their subordinates to maintain increased vigilance against any form of concealments, under declaration and smuggling. 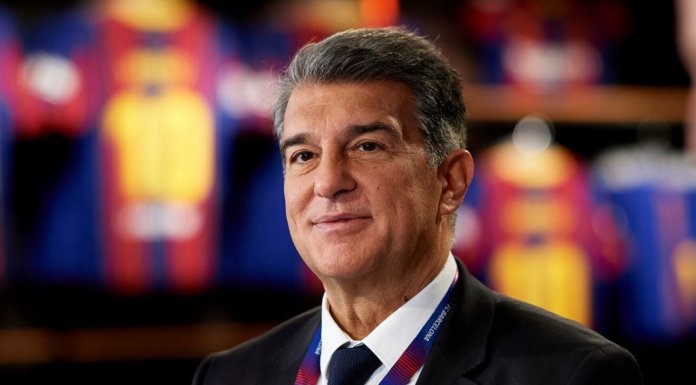