Youth entrepreneurs who gathered recently in Santa Marta community in Rio de Janeiro, Brazil, from the various parts of the world to celebrate the global launch of Shell’s “#makethefuture” programme were excited by the initiative, which is poised to be the game-changer in the global quest for cleaner and cheaper energy.

The company recently launched its “#makethefuture” programme where it unveiled six new technologies developed by different youth entrepreneurs around the world to provide more sustainable and cleaner energy than the conventional energy sources.
The programme, which puts bright energy ideas into action to bring benefits to local communities around the world, is an international campaign that also highlights the need for greater global collaboration to create more energy to meet the world’s growing population.

Pavegen solution has been deployed in Nigeria where Shell built Africa’s first human and solar- powered football pitch at the Federal College of Education, Akoka, Lagos.
The rest include GravityLight, which generates electricity from falling object; Insolar, which provides communities easy access to solar energy; MotionECO, which turns waste cooking oil into energy and Bio-bean, which converts waste coffee into energy.

Speaking to THISDAY, the Commercial Director for GravityLight, Caroline Angus told THISDAY that the technology was powered by lifting weight, which turns Kinetic Energy into electrical energy.
She further disclosed that the founders of the technology – Jim Reeves and Martin Riddiford, were given the tasks of creating reliable alternative to kerosene when they developed the concept of GravityLight.

She further stated that Kenya was chosen for the deployment of the technology at this initial stage because over 80 per cent of the population or 34 million people lack access to electricity, coupled with the ease of doing business in the country.

“In Kenya, over 80 per cent of the population do not have access to electricity and that is 34 million people. One of the key factors is where there are needs and demand; where are people still using kerosene. Kenya stood out as one of the countries. Another reason is we were thinking where we could relatively do business and set up operation,” she explained.

Also speaking, the Head of Communications, Daniel Crockett told THISDAY that the technology simply refines coffee oil into biodiesel and biochemical for flavours and fragrances.
“What we really want to do is expanding to other countries. We have a lot of interest from western Europe and to North America and we do have to bring the technology into other countries further afield,” Crockett said..

“We also love to work with other organic wastes. At the moment, we started with coffee but there are a lot of other different things being wasted that could be turned into valuable resources,” he added.

There are also tremendous opportunities to create local solutions in places like Africa,” he said.
On the role of Shell in promoting the youth entrepreneurs, Crockett stated that “it is fantastic for Shell to get the different entrepreneurs together and put them in one place and also to work with those artists to spread the message to the young people.”

While the founder of MotionECO, Shutong Liu told THISDAY that he developed in the technology in a bid to solve social problem created in China by the harmful effects of waste cooking oil, the founder of Pavegen, Laurence Kemball-Cook said he challenged himself to develop the technology after being sacked from one of the largest energy companies in Europe for failing to develop an innovative street lighting.

Pakistan-born Sanwal Muneer said it was his experiment with wind turbines and the Shell Eco-Marathon in 2012 that inspired him to develop Capture Mobility that converts human traffic into energy.

According to him, most of the types of renewable energy had restrictions as they were dependent on geographical conditions and not scalable.

Founder of Insolar, Henrique Drumond said he was inspired to provide the much-needed solar installations in Santa Marta community in Rio where the event took place. 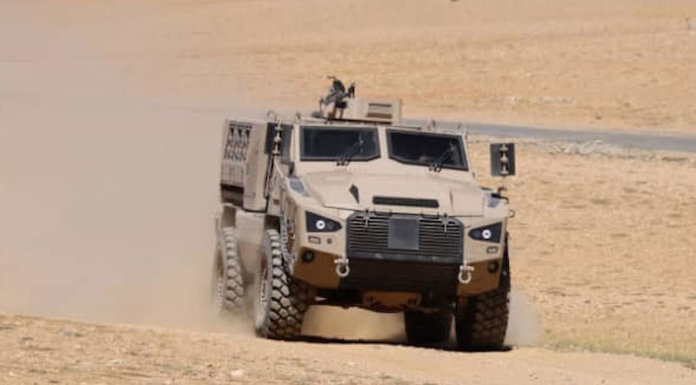