The acting Chairman, Fiscal Responsibility Commission (FRC), Mr. Victor Muruako has said it planned to organise a national stakeholders forum with the University of Abuja in order to develop a strategic framework for the reduction in cost of governance at all levels of government.

He said the effort was in line with the mandate of the commission to initiate workable strategies to promote prudent management of the nation’s resources.

Speaking in Abuja at a media briefing, he said the proposed forum themed: “Building a Strategic Frame Work for the Reduction in the Cost of Governance“, would target a long-term micro-economic stability and transparency in fiscal operations of the economy.

Muruko said the forum had become inevitable given that section 3 (1b) of the FRC Act 2007 mandates the commission to disseminate standards practices for efficiency in the management of public expenditure.

The workshop, according to him, was being organised amid the dwindling revenue accrued to the federation account, reduction of allocation to all tiers of government and increasing cost of governance.

The chairman said stakeholders would interact with experts on topical issues and come up with a working document on how to reduce cost of governance at the federal, state and local government levels.

According to him, it is envisaged that the forum will ultimately provide an action plan to bail the nation out of the current recession.

Muruako said the collaboration by both establishments was on the need to intensify the debate on the economic crisis confronting the nation and proffer a lasting solution.

He said the university had always been a breeding ground for development of ideas and knowledge that impacted the society, hence the choice as co-partner to drive the project.

The worship, which is billed to hold in Abuja from October 11-12, will feature the Vice-President, Prof. Yemi Osinbajo as special guest of honour.

On his part, the Vice-Chancellor of the university, Prof.  Michael Adikwu, said the forum on reduction in the cost of governance was being organised jointly.

He said that the university would help in the areas of providing experts to present papers on strategies to reduce cost in governance.

He said the issue of fiscal prudence was critical to the survival of the entire system in Nigeria, adding that the forum would dwell on measures to discourage unnecessary expenditure in governance. 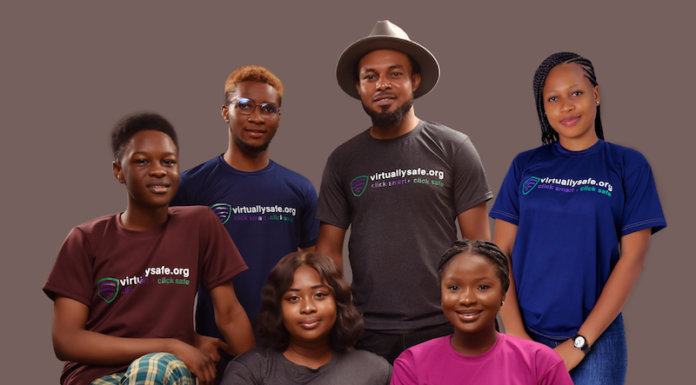