The candidate of the All Progressives Congress (APC) in the coming governorship election in Ondo State, Rotimi Akeredolu (SAN), has assured members of the party of his preparedness to do all in his capacity to reconcile with aggrieved members in the interest of progress of party in the state.

The APC candidate made this known during a meeting with party’s members in Akure, as he enjoined his supporters in and out of the state to join hands with leaders of the party in forging a consensus and a good formula for winning the governorship election.

He appealed to members of APC, most especially the aggrieved governorship aspirants to put behind them all issues over the September 3 primary of the party, while focusing on victory, which according to him is compelling for the party to obtain during the coming election.

He noted that in every election, there are bound to be protests, given the overt eagerness by all contestants to win, whereas the last conducted APC primary was meant to turn out just one victor.
He said every member of APC in the state has been desirous of victory for the party in the coming governorship poll, a reason the issue of victory should be the focal point of all members at this point in time when, according to him, the party’s Secretariat is eager to do all in its capacity to add state to its strength.

He said although he would be representing the APC in the next governorship poll, his desire to run an inclusive government if voted as governor is an indication that every member of the party won the election with him.

He said he would rule the state by consensus and with counsel from all well-meaning members of the party in a manner that would accord all APC members a good sense of belonging.
He said: “I cannot do it alone, I cannot run it alone. It is by collective responsibility and then, I want to seize this opportunity to let you know that we will form the next government of Ondo State together as a team and not by individual efforts.

“I urge you all to key on this tone of reconciliation to move out into the outer space to appeal to our aggrieved partners to put all issues behind them and then come on board to make us run the next government of Ondo state together. We have a common opponent, and that is the PDP. We shall win the election by a team work.”

Akeredolu said having contested the governorship election on the platform of APC in 2015 and with strong support from key leaders of the party, he would leverage on the experience he had got in the process to rally forces around himself for victory in November governorship election.
He told party members that if voted in as the next governor of the state, his main preoccupation would centre on advancing the cause of education for capacity building as part of his agenda to create wealth and spread prosperity to the nooks and corners of the state within the shortest possible time.

He said he would also build on the infrastructural development and other laudable achievements by the present government in the state towards making the state emerge as first destination of choice in Nigeria and the best in system of governance. 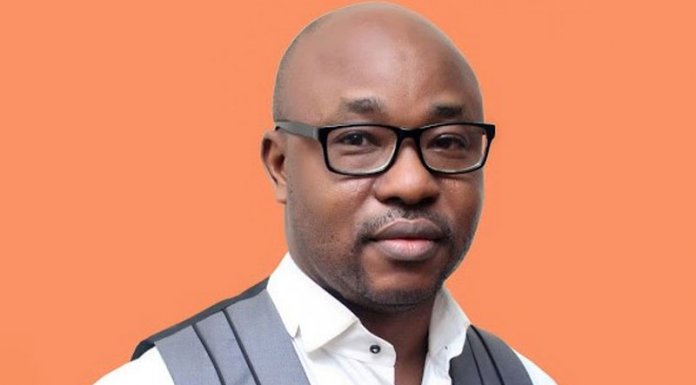 WorldRemit Celebrates Nigeria at 60, Helps Nigerians in UK Save Money