•Report indicts NNPC, NIMASA
Damilola Oyedele in Abuja
The House of Representatives on Thursday resolved to set up an ad hoc committee to investigate the over $17 billion reported to have been stolen from undeclared crude oil and liquefied natural gas exports between 2011 and 2014.

It expressed dismayed that several agencies of the federal government were found liable and indicted in the report of the company, Molecular Power System (Nigeria) Limited,  contracted to carryout the investigation.

The report is titled: ‘Recovery of Shortfalls from Undeclared Nigeria Crude Oil Exports to Global Destinations. Shortfall Report for Shipment to the United States of America, January 2011- December 2014.’

Hon Ehiozuwa Agbonayinma (Edo PDP), the Nigeria National Petroleum Corporation (NNPC), Nigerian Maritime Administration and Safety Agency (NIMASA) and other agencies were indicted.
The company was contracted in 2013 by the administration of President Goodluck Jonathan to proffer solutions to the challenges of crude oil theft.

Agbonayinma, in a motion, recalled that Molecular Power System was engaged to provide technical data (records of crude oil and liquefied natural gas lifting in Nigeria as obtained from the NNPC, and landing certificates at global destinations) to verify possibilities of non declaration to the federal government by multinational companies.

“The data gathering of shipment to the USA for the period 2011 to December 2014 through critical NNPC data and the Central Bank pre-shipment inspection report shows  undeclared crude oil shortfalls of 57,830,000 MT of Nigerian crude oil, translating to well over $12 billion to the USA, also over $3billion to China, and $839,522,600 to Norway,” he said.
These were conclusively ascertained by buyers, bill of lading, arrival dates, destination ports, quantity of crude oil and other documented information, Agbonayinma said.

The lawmaker further noted that the data gathered showed a liquefied natural gas shortfall of 727,460 metric tonnes, estimated at over $461 million, from shipment to seven countries. The revenue loss, Agbonayinma said, was traced to cargoes at each destination port of entry, and have been established as undeclared cargo.

He added that the tracing was one in 51 countries where Nigerian crude oil has been exported to, with that of the US being the largest receiver of crude oil. The report from the US and that of other countries, were made available to the former president, to the office of the Attorney General of the Federation and the Economic and Financial Crimes Commission (EFCC), he added.

“The physicalisation policy of the federal government which warrants loading of crude oil from Nigeria to be monitored by the Department of Petroleum Resources (DPR), the Navy, Customs, Nigerian Ports Authority (NPA), and NIMASA, has been crippled over the years till date. These agencies have majorly lost the capacity to go to offshore locations to witness loading. The machines that monitor loading into the vessels were bought, owned, calibrated and operated by the international oil companies (IOCs) without monitoring,” Agbonayinma added. 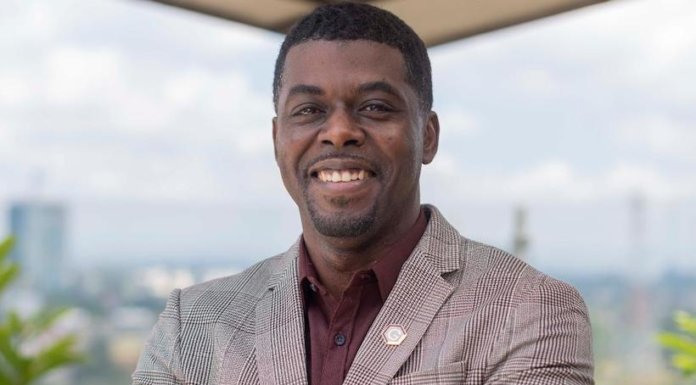