The Non Academic Staff Union (NASU) monday tackled President Muhammadu Buhari and the federal government over the non-release of N100 billion annual fund set aside for the running of universities in the country.

This was made known during NASU National Executive Council (NEC) meeting in Abuja, where the group expressed concern over government’s failure to remit such funds to tertiary institutions.
While speaking, NASU President, Chris Ani, said: “It is unfortunate that the funding of our universities, polytechnics and Colleges of Education has not improved despite the struggles of the unions in those sectors.

“It should be recalled that in 2014, the administration of President Goodluck Jonathan released to the universities the sum of N200 billion as intervention fund with a promise to release additional N100 billion yearly for another two years.

“Unfortunately, as this NEC meeting holds, apart from the N200 billion that was released, nothing has happened to the promise of N100 billion yearly for another two years.

NASU President further called on “the federal government to positively address the issue of increased funding of our universities, Polytechnics, Colleges of Education as well as the Research Institutes. It is regrettable to note that since November 2015, the federal government has failed to release in full personnel emolument to universities, polytechnics and Colleges of Education.”

NASU General Secretary, Peters Adeyemi, added that “government has not demonstrated the will to implement the agreement. Government is a continuum and agreements are binding on successive government and this government must know that.
“All the labour unions in the universities are completely unhappy with the way things are going in the system.

The result of his engagements would determine how quickly industrial action can be prevented or otherwise,” he stated.

Guest speaker at the event and Director General of the Institute for Peace and Conflict Resolution (IPCR), Prof. Oshita Oshita, urged NASU and other labour unions to desist from resorting to protest and confrontation against government as the current economic recession requires a harmonious working relation between labour and government in order to return the country’s economy to stability.

Oshita commended NASU for its peace approach to addressing disagreement with government, adding that “the current economic recession requires unions to support government rather than be confrontational.” 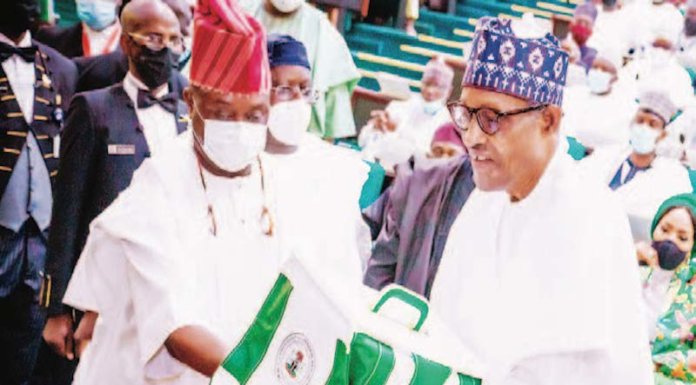