An American, 57-years-old Charles Carlson, was on Tuesday evening discovered lifeless in his room at the hotel he had lodged into at the Lekki Phase 1 area of Lagos.

According to the Lagos Sate Police Command, his death can best be described as ‘Sudden and Unnatural Death’ (SUD), given that his body was found beside a rope .

It was gathered that the American had lodged into Ellyx Ville Hotel located at No 8 African Line, Lekki Phase 1, but later died mysteriously.

His body was discovered at about 5.35pm and the hotel alerted Police detectives from Maroko Police Division.

The Divisional Police Officer, Abdulmajid, then raced to the scene before the body was removed.

Already, the Commissioner of Police, Lagos State Command, Fatai Owoseni has ordered a full-scale investigation into the death.

Confirming the incident, the Police Public Relations Officer, Dolapo Badmos, a Superintendent of Police, said, “We received a situation report sudden and unnatural death a foreign national today at about 5.35pm.

“One Vincent Owunke, a manager with Ellyx Vile hotel at no No 8 African line Lekki phase 1 reported that one of the guest, Charles Carlson, an American aged 57years died in the Hotel.

“He told detecitives that they noticed that he did not come out for breakfast. Telephone calls to his mobile and hotel intercom was not picked, which prompted them to call his business partner.

“The door was forced open and he was found motionless as he had allegedly hung himself with a rope close to door.
Detectives from Maroko division visited the scene and corpse was evacuated to the mortuary.”

“The commissioner of police, CP Fatai Owoseni has directed the case to be transferred to homicide section of State Criminal Investigation Department (SCID), Panti for discreet investigation.” 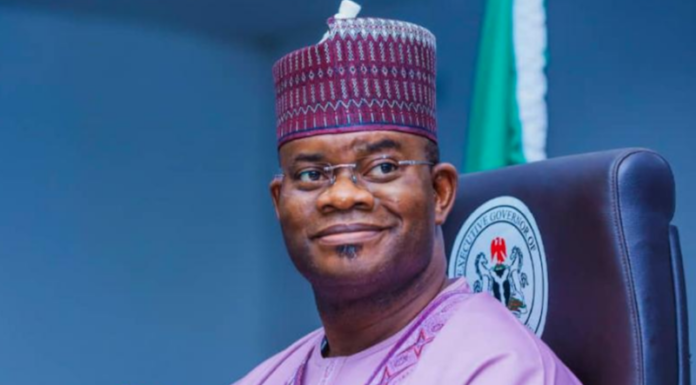