The National Agency for Drug Administration and Control (NAFDAC) in Monday in Enugu raised the alarm over the influx of fake, adulterated and sub-standard malaria drugs in open markets across the country, vowing however not to rest on its oars until the nation was completely rid of such products.

The Head of Reform Unit of NAFDAC, Barr Ozo-Onyali Ikenna, who raised the alarm while speaking with newsmen during the flag-off of a three-day sensitization workshop for staff of the agency on anti-corruption, SERVICOM and gender issues, said the agency has stepped up her enforcement activities to curtail the menace before it degenerates to an unmanageable level.

“You know. for every method you bring in to checkmate importers of fake drugs, they tend to always monitor you and move on as you are moving as well. We know that we have a lot of fake malaria medicines within the system and that is the simple reason why we have done this. You know, we insisted that manufacturers of anti-malaria and antibiotic medicines should be able to put in what we call ‘scratch and text system’, where you are expected to, when you buy your malaria medicine, scratch and send the number to the code that will be on the pack of the medicine to confirm the authenticity of the medicine before you can buy.

“It will either reply genuine or fake and if it is fake, then you are not expected to buy it and you are expected to report that complaint
to the nearest NAFDAC office for enforcement agents to step in,” he said.

He stated however that so many arrests and prosecution of importers and manufacturers of fake and substandard drugs are
on-going, noting that it will remain a regular process in order to stamp out the illicit business.

Earlier in a remark, the Acting Director General of NAFDAC, Mrs. Yetunde Oni, stated that the sensitization workshop was packaged for
staff of the agency drawn from all the states of the South East, the Food Safety and Applied Nutrition, and Enforcement and Investigation
Department of the Agency.

The Director General who was represented by the Director, Special Duties, in the agency, Dr. Abubakar Jimoh, stated that the resource
persons were drawn from the Independent Corrupt Practices and other related offences Commission (ICPC) office as well as the Department of Corruption Monitoring and Evaluation Department (CMED) of the agency. 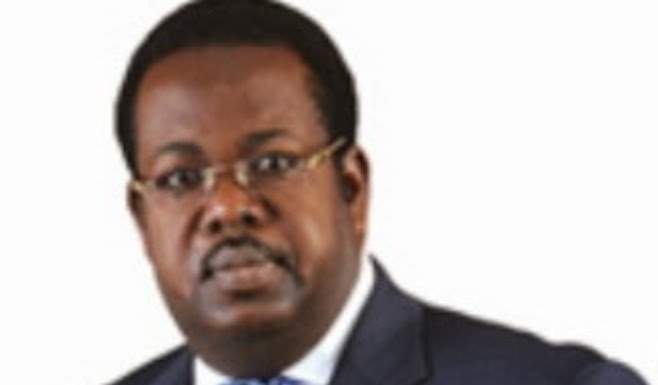