Flykite Promotions, organisers of GOtv Boxing Night, have announced their decision that the boxing event will feature more fights beginning from the next edition holding on October 2, at the Indoor Sports Hall of the National Stadium, Lagos.

Speaking in Lagos on Tuesday, Managing Director of the company, Jenkins Alumona, said it has become necessary to increase the number of the fights from six to eight because there is a need to give more boxers opportunities to participate.

Every edition of the event, aside from the one held last December, featured six bouts. The only exception featured four.

“Boxers are emerging and needed a platform to express themselves. We have just concluded the second edition of GOtv Boxing NextGen Search, which threw up 16 talented guys across weight divisions. These and some of those who emerged at GOtv Boxing NextGen 1 are on the queue waiting for opportunities. Increasing the number of fights will address this quicker than sticking to the customary six-fight format,” explained Alumona.

He promised that GOtv Boxing Night 9 will be a watershed, as it will feature a number of elite boxers from within and outside Nigeria.

“We are looking at having our boxers test themselves against the toughest opponents in other countries. It is no use for our boxers to be local kingpins if we want them to develop and get them prepared for tougher tasks ahead. Don’t forget that this is about developing the sport within our shores and part of that development is to have our boxers fully tested by very good boxers from other countries, so as to gauge their readiness for bigger bouts,” he added. 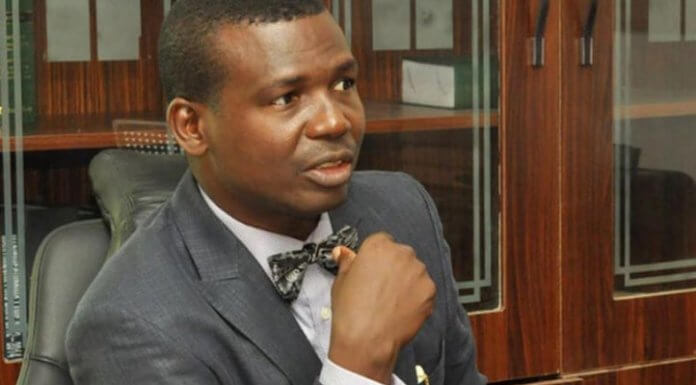