When Nigel de Jong completed his move from LA Galaxy to Galatasaray on Wednesday, the Dutch international was given an unusual send-off by Major League Soccer (MLS).

The MLS tweeted a video of the 31-year-old’s time at Galaxy, where he lasted just 18 games – and it was not exactly the standard tribute to a departing player.

His “highlights” in the North American competition, summed up in the 66-second video, included three yellow cards and one red card, as well as a foul on Portland Timbers’ Darlington Nagbe that saw him retrospectively suspended for three games.

De Jong, who has not played for the Netherlands since their unsuccessful Euro 2016 qualifying campaign, joined Turkish club Galatasaray on a two-year deal as a free transfer and, without him, the video says Galaxy will “definitely be a better team”.
The tweet has since been deleted. 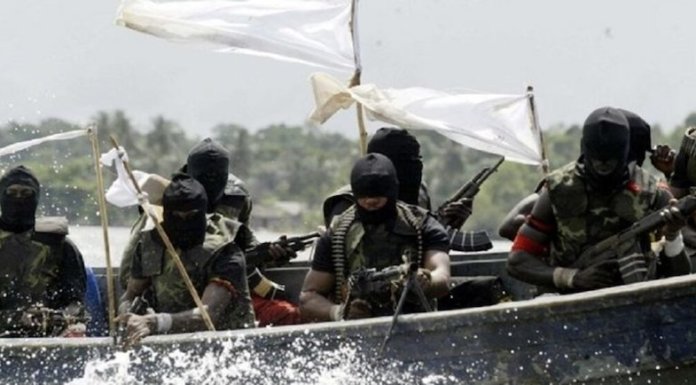