Chineme Okafor in Abuja
The Minister of Power, Works and Housing, Mr. Babatunde Fashola, on Tuesday alleged that past governments of Nigeria largely encouraged business people to take advantage of the country’s power sector and it’s consumers instead of ensuring that the proper things were done to improve power supply.

Fashola said in a statement last night in Abuja that the country’s power sector had been run by businessmen who wanted more profits but refused to follow the policy direction of the government on improving the capacity of the sector.

The statement was signed by the ministry’s Director of Press, Timothy Oyedeji.
It stated that Fashola took in audience the acting Executive Secretary of the Nigerian Investment Promotion Commission (NIPC), Hajia Ladi-Sule Katagum, when he said: “Until the Muhammadu Buhari’s administration came on-board, the nation’s power sector has been driven by business men who were mostly motivated by profit, hence over the years, no proper consideration for due process, respect for law and order, indeed sustainable policy direction has not been adhered to.”

He noted that: “This has been responsible for the proliferation of sub-standard equipment and materials, policy summersault, lack of consumer-centred interests, no data  to aid planning, indeed lack of professionalism and concerted efforts in doing things right.”

The minister however said that in today’s power sector under his watch, the government role has remained within the areas of policy, regulatory, safety and standards, training of specialised professionals to run the sector.

He said those who want electricity meters installed in their homes and business premises should contact the various electricity distribution companies (Discos) in their locality, adding that no meter would be purchased for anyone or group by government.

“The who is clear on this, for those that are desirous in investing in power plants they must start from Nigerian Electricity Regulatory Commission (NERC), where they are expected to get appropriate permits and licences after which they are to approach the Nigerian Bulk Electricity Trading Company (NBET) for Power Purchase Agreements (PPAs),” Fashola explained.

He said: “It is expected that with PPAs, investors can access fund from banks and other financial institutions to secure financial muscle for their projects.”

He also stressed that government was determined to protect the interest of the customers and will also allow for reasonable margin as profit by investors.
He adde that the government will not allow profiteering, and enjoined businessmen in the sector to be thorough, well informed and knowledgeable as well as follow the law and laid down procedures for operating in the sector at all times. 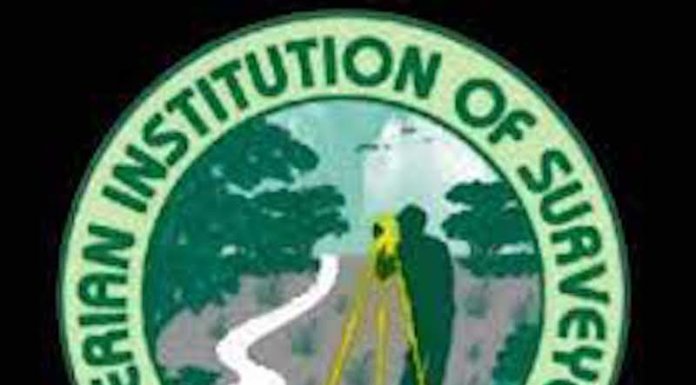