Arese Carrington, wife of former US ambassador to Nigeria, Walter Carrington, has poured encomiums on the Nigerian men’s football team at the Rio Olympics in Brazil.

Themedical doctor and international public health specialist was effusive in her praise of the team against the backdrop of its well-publicised challeges buring the build up to the Games and during the competition itself.

“Thank you Nigeria U-23 football team! You are truly a dream team,” she in a statement made available to THISDAY. “Despite the “Olympic arrival” fiasco, you did not grumble nor crumble, instead you remained focused and notwithstanding arriving just a few hours before your game you went on to beat Japan (5-4),” Nigerian-born Carrington said.

The team could have put up excuses for playing badly she said but rather than blame jet lag, travel fatigue or feeling demoralized, the team has excelled so far. “ You are not quitters and failure was not an option you entertained,” she continued.
“Despite some stories I have read about comparative lack of adequate support for the athletes, it is heartwarming to know that their personal determination has propelled them on. Thank you to all the patriots that hang on and give the best they have to the country,” Carrington said. 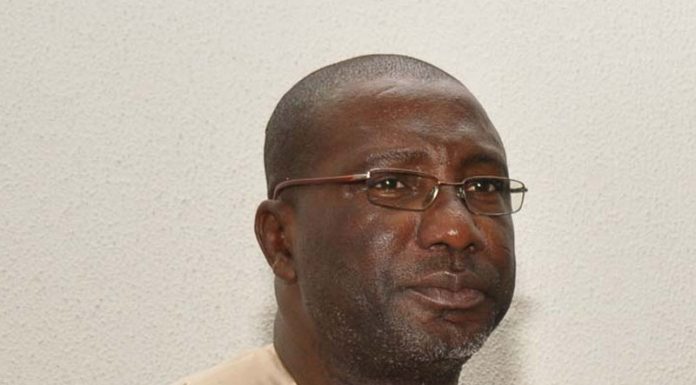