The House of Representatives Committee of Banking and Currency has called for the
establishment of a financial services commission.

The lawmakers said the committee when created, would be saddled with the responsibility of synchronising the activities of the monetary and fiscal authorities.

This, in their opinion, would help stimulate growth in the economy.
Speaking during a visit to the Central Bank of Nigeria (CBN) as part of the committee’s over sight function, the Chairman, House of Representatives Committee on Banking and Currency, Mr. Jones Onyereri stressed the need for improved collaboration between the CBN and the Ministry of Finance, especially with the current economic situation.

“If we work on the monetary policy without an agreeing part on the fiscal side, then it becomes an issue. For us as a committee we are wondering if it necessary for us to set up a financial services commission where we will have monetary and fiscal authorities converge.

“We are trying to understand fully the operation of CBN and also get out of the economic quagmire. So far so good, the CBN has shown a very sound organisational prowess. But beyond all that, we have also made necessary observations which I believe they would look into in a bid to correcting just a few of them. It has been quite impressive and I am glad we have a good number of our colleagues that came out for this over sight visit. We hope that going forward, the country would really get out of this economic quagmire,” Onyereri stated.

Onyereri expressed concern over the rising non performing loans in the banking industry, just as he urged the central bank to ensure that the situation is brought under control.
He alleged that a substantial part of the NPLs was as a result of insider dealings within the financial system.

“We need to get a proper brief on it but looking at it critically, most of these NPL are insider’s abuse. So we should look at ways of punishing people especially the management of banks involved in all these because most of them go scot free and I think that should be the starting point in order for banks to do the needful,” he said.
Continuing, Onyereri called for increased lending to the real sector in order to stimulate growth in the economy.

“We were a little bit worried because of the increase in the monetary policy rate (MPR) to 14 per cent at the last monetary policy committee meeting. We believe as a committee, that, that was not the best decision. But having heard from CBN, we would still want to know what led them to that decision because for us, we were still looking at the bigger picture of still trying to grow the SMEs and we felt the only way you can grow the SMEs is to make credit accessible to them and that would not work out with very high interest rate.

“We also concluded looking at the issue of consumer protection because we have had reports of infractions in respect to transactions with depositors and we thought they should also look at it in order to put a stop to whatever infractions there are.

I believe we would be able to partner with the apex bank all geared towards improving our lots with respect to the national global outlook,” he added. 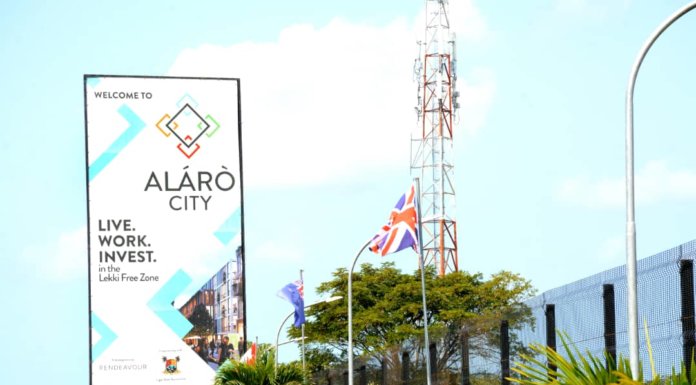