Despite the downturn in activities in the nation’s maritime sector, the Apapa Area One Command of the Nigeria Customs Service (NCS) has recorded massive growth in monthly revenue generation.

Statistical figure made available to THISDAY revealed that the command collected a total of N27.5 billion for the month of July as against N23 billion in the month of June, indicating a 16.36 per cent increase.

Also, import duty paid by importers to the command for the month of July was put at N12.9 billion while that of June stood at N10.5 billion.

A further analysis of the numbers showed that while the Economic Community of West African States (ECOWAS) Common External Tariff for July stood at N1.4billion, June recorded a slightly higher figure of N1.5billion.

This is against the seven per cent Port levy of N897million for July and N740million for the month of June.

Furthermore, the one per cent Comprehensive Import Supervision Scheme (CISS), for July and June stood at N1.8billion and N1.4billion respectively.

For 0.5 per cent of the ECOWAS Trade Liberalisation Scheme (ETLS), the command recorded N975million and N775million or July and June of 2016.

The flagship of the customs service collected only N2.2million in July as against N20million in June as national automotive (NAC) fees.

N922million and N18.5million were also collected as Iron and sugar levies for the month of July and N21million and N204million for the June.

The Value Added Tax (VAT) recorded for the months of June and July stood at N4.4billion and N6.6billion respectively. 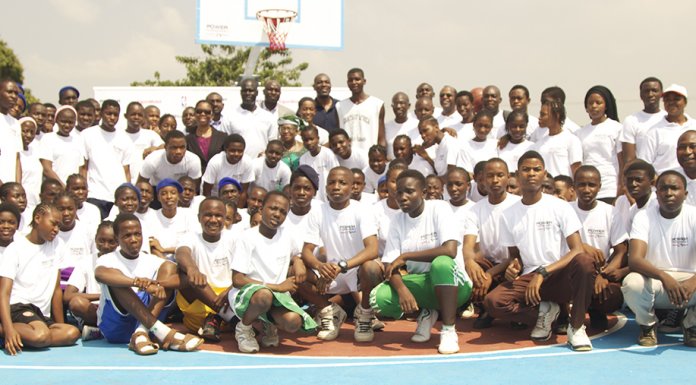