Rivers State Governor, Nyesom Wike, has advised the state police command to remain apolitical during the forthcoming rerun elections or face the wrath of the people.

He stated that the people would resist any plot to use instruments of state to rig elections.
This came as the Peoples Democratic Party (PDP) in the state petitioned the Independent National Electoral Commission (INEC) over the alleged moves by the All Progressives Congress (APC) to force the commission to release the cancelled results of the rerun election in Tai Local Government Area of the state.

Speaking at the Government House, Port Harcourt, yesterday when the new state Commissioner of Police, Mr. Francis Odesanya, paid him a courtesy visit, Wike charged policemen not to take sides in the discharge of their security duties.

He advised the police to work professionally to create the right atmosphere for the people to exercise their franchise without molestation.

“If anyone uses instruments of state to rig elections, we will not fold our hands,” Wike said.
He reminded the police of the need to weed out compromised officers with political affiliation, pointing out that he has written to the Inspector-General of Police on the issue.

Wike however maintained that the state government would continue to support the police to fight crimes at all levels.

He said: “For the past one year, we have bought over 100 vehicles for security agencies. We will always support the police to improve security.

“We have to work together to fight crime. I am happy with the level of policing in the state which has reduced the level of crime.”

The governor announced that the state government would supply additional vehicles to the police. He also directed the local government councils in the state to provide logistics support to police divisions across the state.

Earlier, the police commissioner, Odesanya, said the police under his leadership would ensure the mop up of arms to promote security of lives and property.

He said the state would not be home to crimes as measures are being implemented to root them out, adding that he would be apolitical and professional in the discharge of his duties.
Odesanya is the fifth police chief to work with Wike since he assumed office on May 29, 2015.
In the meantime, the PDP in the state has petitioned the INEC over alleged plans by the APC to force the commission to announce the March 19 cancelled legislative re-run election in Tai Local Government Area of the state.

In a statement issued yesterday in Port Harcourt by his media aide, Jerry Needam, the state Chairman of the PDP, Felix Obuah, who signed the petition, said the PDP was dismayed by the desperation of the APC to compel INEC to pronounce a result for an election that was cancelled by same commission.

According to the statement, Obuah reminded the INEC chairman of an earlier petition by a concerned Rivers indigene to the House of Representatives that no election took place in Tai Local Government Area on that day which he (INEC chairman) also re-stated before the National Assembly, assuring the lawmakers that the entire election will be rescheduled in Tai, a position he also publicly acclaimed at a stakeholders’ meeting at Sheraton Hotel, Abuja. 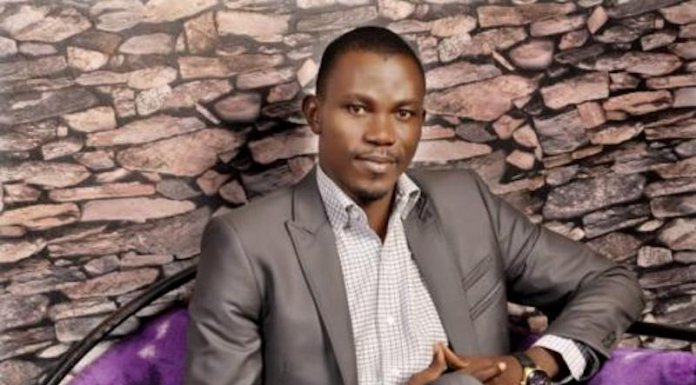