The diversification of Dangote Cement Plc into other part of Africa has started yielding positive results, the Chief Executive Officer of the company, Onne Van der Weijde has said.

And in a move to boost its profitability, Weijde said the company will begin 100 per cent coal production in the fourth quarter of 2016. This, he said, will help to solve the problem of gas shortage and foreign exchange volatility and increase profitability.
According to him, some of the company’s plant in Obajana in Kogi State and Ibese in Ogun State have already started using locally purchased coal for operation, blending with imported coal to assure optimal quality.

“Our investment in coal is enabling us to reduce our dependence on both oil and gas as fuel sources, thus protecting our production from disruption and improving margins. The devaluation of the naira will obviously have an impact on costs and our priority will be to protect margins,” he said.

Commenting on the year’s outlook, Weijde said they are confident of delivering good growth this year despite the challenging economic conditions facing Nigeria and the rest of Africa.
“We have achieved strong sales growth in Nigeria and are readying more coal-burning facilities that will improve our fuel security, reduce our dependence on LPFO and even gas and help to restore our margins. As we have previously made clear, our focus will be to protect margins through cost controls and adjustment of prices,” he said. 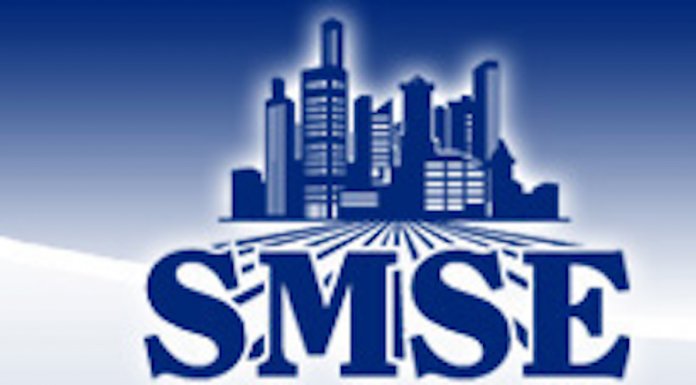