In a move to tap sufficiently from its agricultural potentials, the
Cross River State government and San Carlos Group, a Mexican company,
have commenced  collaboration to establish 3,000 hectares of a banana
plantation in the state.

According to officials of the state ministry of agriculture, the
proposed investment aims at placing the cultivation of banana in
proper perspective as an important value chain of San Carlos
Group,create employment for thousands of people, and increase the
state’s revenue profile.

Director of Agricultural Services of State Ministry of Agriculture,
Mr. Anari E. Anari, announced the plans for the proposed investment
while interacting with members of the Okoyong Council of Chiefs.

Anari said the state will benefit immensely from the proposed
plantation because it will provide employment opportunities,for the
people of the host communities.
Anari said that an estimated 3,000 hectares of banana would to be
cultivated,and  would attract a huge investment from the Mexican
investors.

Commenting at the session with the traditional rulers which held at
the headquarters of the ministry in Calabar, the state commissioner
for agriculture,Professor Anthony Eneji, said at fruition, the
benefits from the plantation would held diversify the economy of the
state from dependence on allocation from federation account.

Eneji said the the plan was to establish 250 hectares of the proposed
plantation,first in Okoyong before embarking on any form of expansion. 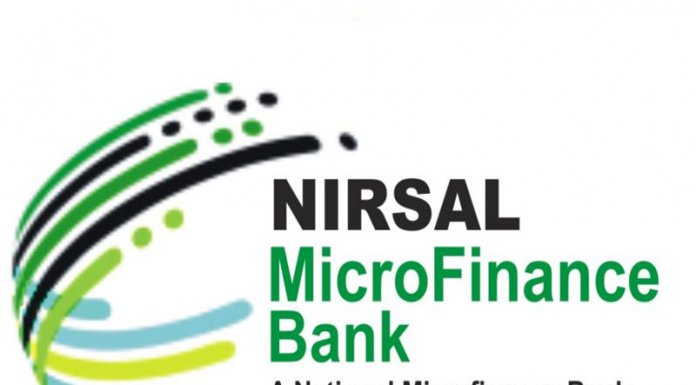