In Nigeria, it seems to excite the governed when the political space is opportune to have a politician with humility. Reason is that Nigeria is one country where a lowly council chairman, when accorded the bigman status, becomes proud, to the disdain of the people he was elected to serve. This is why former President Goodluck Jonathan’s shoeless narrative during the 2011 campaign garnered such mass appeal, and one way the Abia State Governor, Okezie Ikpeazu, has managed to maintain a good public image since assuming office on May 29 last year

But if Jonathan’s rise in his political career and his largely accommodating disposition towards critics of his administration helped us to better understand the importance of humility in public service, his docility in the face of the Boko Haram crisis and widespread corruption among officials of his government was the flipside to the benefits of humility in a public official. A public servant should be firm and generally an embodiment of various character traits aside humility, since that alone does not provide the masses with the basic amenities needed to enjoy a better life.

Since Justice Okon Abang delivered judgement in the tax forgery suit instituted by Mr Uche Ogah against the Abia State first citizen, I have been following and studying the public’s (made up of the learned and laymen) opinion on the ruling. For those with a good knowledge of the workings of jurisprudence, such as Barrister Ebun-Olu Adegboruwa, the ruling is “totally unacceptable”.

Others who are not fascinated by how the law works have chosen to dwell on the less technical issue of Ogah’s personality, which many believe reeks of desperation. They wonder why he had been eager to be sworn in “immediately” as governor even when the law allowed for a 21-day window for Ikpeazu to appeal the judgement. With their reaction to Ogah’s handling of Abang’s ruling, the masses that have sometimes been described as gullible have shown here that they have a mind of their own.

Now, despite having highlighted the reaction of people towards Ogah’s perceived desperation and the unacceptability of the judgement by a greater number of Nigerians, a judgement that many believe won’t stand appeal even if Abang were to again preside over the case at that level, I have chosen to ponder on how this ‘trial’, is capable of moulding Ikpeazu into a rock-solid political heavyweight.

When you walk on the corridors of power littered with selfish scheming, you’ll encounter the refining potent of political struggles (which comes second only to spiritual persecution) and its power to mould one faster than any other challenge known to man.

The perception of Ikpeazu is that of a humble, meek governor, but when Ogah’s trial completes the refining cycle, this simple-at-heart politician is expected to be moulded into solid rock. Call it the baptism of fire, these political trials, rather than knock him down, just might ensure that Ikpeazu stands firm.

There have been many politicians whom when faced with stiff opposition, embraced the challenge, surmounted the hurdles placed before them and went on to become great statesmen. If Ikpeazu handles this episode of his political career well, as is expected of everyman made of noble stock, he will secure for himself a comfortable place in Nigeria’s political history.

I would say I welcome these trials because, in the end they should transform Ikpeazu from simply being a humble politician into one of the finest political leaders to have come out of eastern Nigeria in recent years.

Then if he does not lose his humility along the way – which I honestly doubt will happen – it is this character of his that will help keep his arms open to welcome back these ‘brothers’ who attempted but have so far failed in their bid to replace him as governor.

One can only hope that these trials, although having the ability to distract, would in the end usher in an era of robust and healthy political debate and most importantly, impact on governance in Abia State. According to public opinion, regardless of these trials, Ikpeazu has kept his eyes on the prize and continues to render good governance.
–– Maduekwe is editor at Discussing Africa. Follow him on Twitter @Ojo_Maduekwe 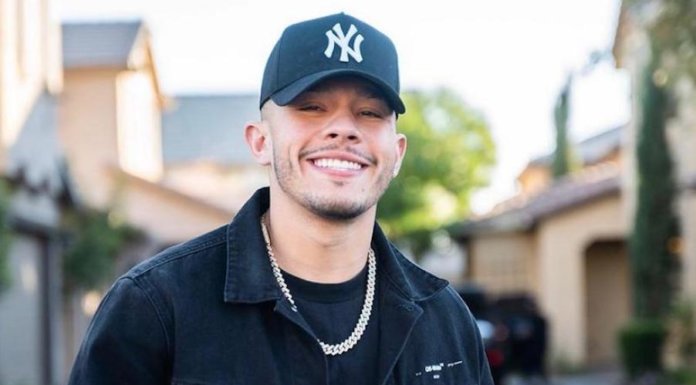