Indonesia on Friday executed one local and three Nigerian drug convicts by firing squad, an official said.
They were put to death shortly after midnight, the Deputy Attorney General for General Crimes, Noor Rachmad, told journalists.

He did not say why 10 other drug convicts, who had been expected to face the firing squad, were not executed, although the island where the convicts were being put to death was hit by a major storm as the executions took place.

“The executions were for now conducted on four convicts on death row,” he said.
“This is not a fun job. For us, this is really a sad job because it involves people’s lives.
“This was done not in order to take lives but to stop evil intentions, and the evil act of drug trafficking.” 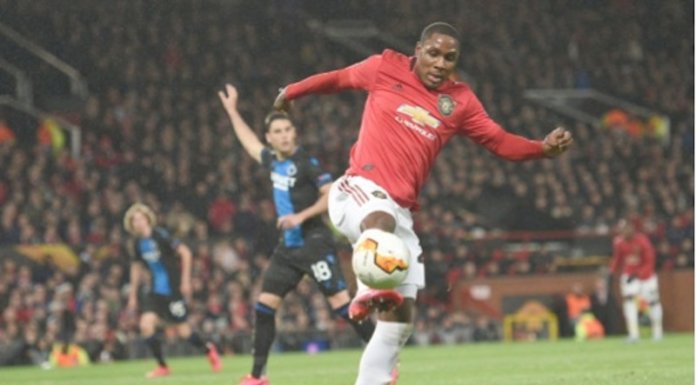