In a bid to ameliorate the level of unemployment among its indigenes, Osun State Government is set to launch Osun Jobs Center.

The center to be bankrolled by the State Government will provide free information and basic employment skills for job-seekers with the aim of tailoring them to meet the quality requirements of employers.

Lead consultant to Osun Jobs Center, Mobolaji Akande, told journalists in Lagos that the centre is an integral part of the state government’s resolve to solve the problem of unemployment among its indigenes.

Her words: “Since Governor Rauf Aregbeshola assumed office in 2010, he has aggressively pursued creation of jobs in the state with both training and skill acquisition to reduce in rate of unemployment in the state.
“We are about to launch the Osun Job center to re-orientate our job seekers. We found that in Nigeria as a country and Osun as a state, job seekers have issue with their mindset as regards job search.

“The economy may be on the down side, but there are still jobs out there. So we see the need for job seekers to know how to go about searching for jobs that meets with what they are qualified for. We need to match the skills of the individuals to the job requirement of the employers. This has not always been in place and that’s why people apply for jobs they do not have the skill sets for.”
Akande however noted that the center doesn’t create jobs, but will provide an interface between job seekers and employers.

“Osun Jobs Center doesn’t create jobs. What it intend to do is re-orientate job seekers on how to search for jobs by providing skills training to help them create a good CV for their job search, prepare them with interview skills: how to answer interview questions and dressing code. It would provide an interface between employers and job seekers. We already have verification units that would vet certificates submitted to the job centre to make sure they are genuine before they get to the employers of labour,” she said.

She also stated that the center will provide career counselling for graduates and extend it to secondary schools and tertiary institutions in order to bridge the ‘vital’ information gap in the education sector.

“We have career counselling service in-house for job seekers and those who need information on their career in the different sectors of the economy. We intend on carrying out career days at tertiary institutions and secondary schools. We believe that career counselling is a vital tool that has been missed out in the educational sector.
“This is why a lot of our graduates are lacking the knowledge they should have acquired before choosing a career. Peer pressure also contribute to what most of them studied and at the end of the day, they end up with certificates in a field they have no passion for. This has rendered many youths unemployed. With proper information, they would be able to choose a career path that would lead to success,” she said.

Driving home her point, she added that all what an Osun State job seekers have to do is register on the center’s website. 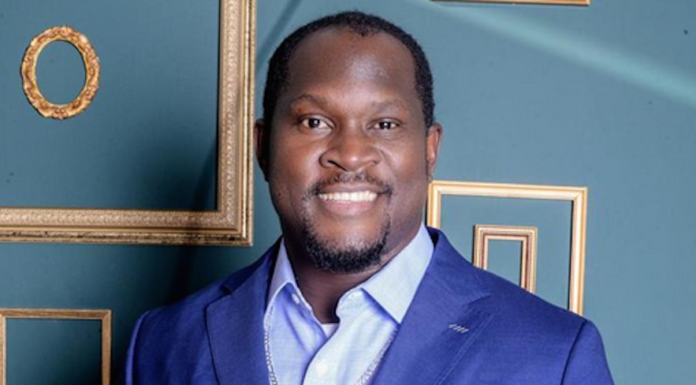