As the zero hour approaches swiftly for the 2016 Summer Olympics which begins in Rio de Janeiro, Brazil from August 5 through 21 and the Paralympic Games scheduled for between September 7 and 18, the Nigeria Olympic Committee (NOC) Medical and Scientific Commission has issued out guidelines to athletes and officials on how to prevent the spread of the Zika virus pre and post Rio 2016.

Chairman of NOC Medical and Scientific Commission, Dr Akin Amao, said that following the guidelines issued by World Health Organization (WHO) to prevent the spread of Zika virus in the context of the Rio 2016 Summer Olympic and Paralympic Games, it has become important for every Nigerian going to Brazil to embrace the guidelines to” help you stay safe and healthy”. He gave the following advice as preventive measures to curb the spread of Zika Virus:
• Pregnant women are advised not to travel to Brazil.

•At the games, travellers should prevent mosquito bites by using insect repellent and protective clothing.

• Practice safer sex, including the consistent and correct use of condoms, or abstain from sex during stay in Brazil.

•After the Games, women who discover they are pregnant during their travel or shortly after returning from Brazil should contact their healthcare providers for counselling about Zika virus risks and pregnancy management.

•After the Games, all travellers should practice safer sex, including the correct and consistent use of condoms, or abstain from sex for at least eight weeks after their return.

• Men who experience symptoms of Zika virus disease during or after their return, should adopt safer sex practices or abstain from sex for at least six months.

• Pregnant women whose sexual partners travelled to Brazil should practice safer sex practices or abstain from sex for the duration of their pregnancy.

Couples or women planning a pregnancy should wait at least 8 weeks after return from Brazil before trying to conceive; and 6 months if the male partner was symptomatic.

• All travellers should use personal protective measures such as insect repellent for at least three weeks after returning from the Games to avoid being bitten and potentially spreading the infection to other people through mosquito bites.

• Travellers should not donate blood for at least four weeks after departure from Brazil to reduce the potential risk of onwards transmission.

editor - July 16, 2020 12:02 am
28
If taking public money was considered such a big deal, according to Joy Nunieh’s account, her colleague confessed he would kill anyone at the...

editor - July 15, 2020 4:36 am
8
GUEST COLUMNIST: ABUBAKAR ATIKU BAGUDU That the world trade system has not worked well and with mixed result, is perhaps, an understatement. The dream of... 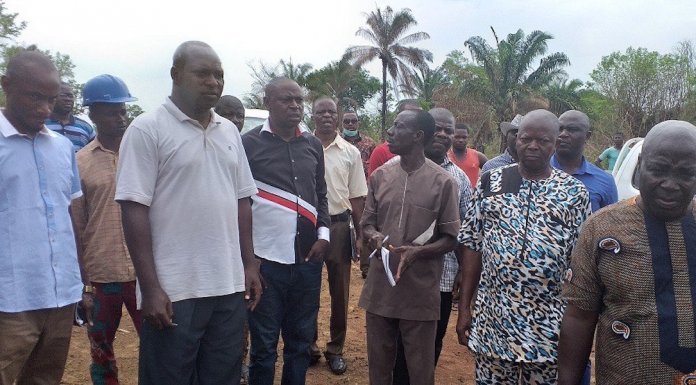