Crusoe Osagie
The Economic and Financial Crimes Commission (EFCC) has been advised to initiate preventive, corruption-reduction advocacy programmes as part of the efforts to further institutionalise its anti- corruption activities.

Speaking at a one-day seminar organised by the Centre for Applied and Social Advocacy in collaboration with the Coalition for Democracy and Credible Election (CODECE) in Abuja yesterday, the Director General, Peoples Democratic Institute (PDI), Dr. Lanre Adebayo, emphasised the importance of education as a vehicle to positively change society values.

He also noted that advocacy was a necessary element in any national effort to enlist citizens’ participation, ownership and sustainability especially on matters of national importance.

Adebayo contended that corruption had undermined the country’s development strides, adding that the current energy with which the Chairman of the EFCC Mr. Ibrahim Magu was fighting the menace was commendable.

He however, suggested an effective combination of both the preventive and curative approaches in order to mainstream the efforts as well as making it to endure.

He further argued that one of the ways to ensure the sustainability of current reforms and efforts was through a robust preventive corruption reduction advocacy and education efforts which should domicile in the EFCC.

The Director General called for a joint inter-ministerial and Non-State collaboration in developing appropriate technical platform to support the EFCC and other anti-corruption agencies.

Participants at the seminar called for improved conditions of service for the personnel of the commission as part of the measures to strengthen the anti-corruption policy of the federal government.

They also called for citizens’ support for the EFCC and other ant-corruption institutions especially at the state and local government levels in the country in order to reduce leakages which had undermined the country’s capacity to develop.

The seminar urged the federal government to review the civic education curriculum at both the primary and secondary school levels to include anti-corruption element so as to inculcate anti-corruption training in the minds of the youths.

The participants also urges the National Orientation Agency (NOA) to support the EFCC through massive grassroots advocacy campaign.
It noted that mass education on the negative impacts of corruption on national development would go a long way in changing the mindset of the people, turning them into a better citizens. 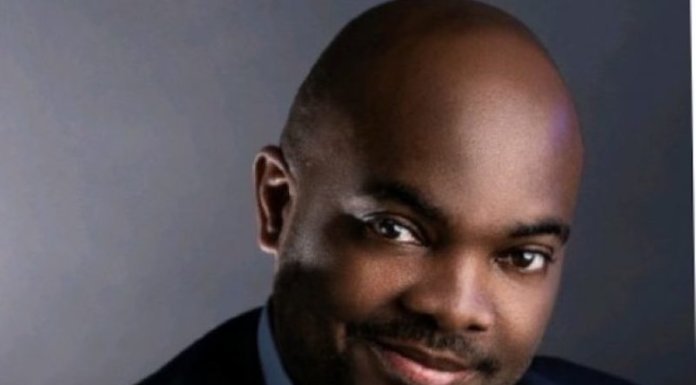