Olakiitan Victor  in Ado Ekiti
The Independent National Electoral Commission (INEC) on Tuesday drew the ire of the Ekiti State Governor, Mr. Ayodele Fayose, as the governor accused the electoral  body of  desecrating the democratic institution with the prevalence of inconclusive elections witnessed under its present Chairman, Prof Mahmood Yakubu.

Fayose  said the INEC was messing up democracy in Nigeria with its handling of elections under the President Muhammadu Buhari-led All Progressives Congress  (APC) government.

The governor, who described the postponement of the Rivers State rerun elections and the alleged manipulation of the Imo North senatorial election as another dangerous signal of what to come in 2019, asked how an INEC that could not conduct elections conclusively in just one state will be able to conduct elections in the entire country in 2019.

In a statement issued yesterday by the Special Assistant to the governor on Public Communications , Lere Olayinka, the governor reiterated his fear that  “democracy in Nigeria is being threatened by INEC and this should call for national and international reflection.” He said: “Lovers of democracy in Nigeria and the entire world should be worried that after conducting inconclusive elections in Rivers State in March this year, INEC postponed conclusion of the elections twice.

“INEC had on June 20 after a meeting with relevant stakeholders, fixed June 30 as new date for the conclusion of the poll.

“However, the electoral commission postponed the elections for the second time, claiming reports of violence and one wonders how INEC will be able to conduct elections in 36 states and the Federal Capital
Territory (FCT) in 2019 if it has not been able to conclude elections in Rivers State in four months!”
Speaking further, the governor said  President Buhari should be worried that since he assumed office, all elections conducted by INEC ended inconclusive, adding that it should be clear to the president and his party men that absence of free, fair and credible electoral process is a direct invitation to anarchy.

He said: “Nigerians had thought issues of violence, ballot snatching and electoral fraud had been put behind them only for it to be brought back frontally by the Buhari’s government.

“President Buhari should ask himself if he would have been elected  if the system then did not allow free and fair elections. INEC Chairman, Prof.  Mahmood Yakubu should also be worried if there would have been an INEC to head if the 2015 elections had been inconclusive.

editor - October 29, 2020 12:22 am
17
By Olusegun Adeniyi In concluding my column last Thursday, I urged President Muhammadu Buhari to address the nation in view of the EndSARS protests that... 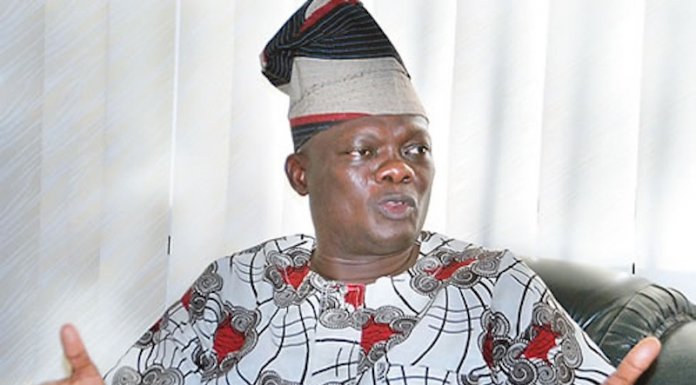