The current economic headwinds and investor apathy have compelled the directors of Flour Mills of Nigeria (FMN) Plc to defer its plans to raise equity capital of N40billion through a Rights Issue.

Given the huge bank charges FMN is paying on borrowings, which has driven costs of finance upwards for many years, shareholders of the company last year authorised the directors to raise up to N40billion of additional equity via a Rights Issue.

However, the directors have decided to put the right issue on hold for now and will later raise the funds in three tranches.

According to the directors, given the economic headwinds, they decided to undertake the Rights Issue through a Shelf programme (a situation whereby securities are sold over a period of time) to enable the company raise the required funds in several transactions over three year period.

The directors said they have already registered a N40billion Shelf Programme with the Securities and Exchange Commission (SEC), adding that they will continue to assess the economic climate to determine the most appropriate time to launch the first tranche.

Although, the directors cited the current economic situation for the deferment, market sources said investor apathy could not also be ruled out.

THISDAY had last year reported that some of the shareholders were not willing to take up their rights saying they were yet to get value for the Rights Issue the company made in 2011. According to them, they were not encouraged to stake their funds in the proposed Rights Issue.

Some of the shareholders had said since the last Rights Issue of 2011 at N62 per share, the value of shares has continued to dip a situation that persisted and has led to 65 per cent fall as at Monday. The shares of FMN closed at N21.50 per share.

The company’s bottom-line has been affected by huge interest charges paid on bank borrowings. For instance, the company paid a total of N21 billion as interests on bank loans and overdrafts for the year ended March 31, 2016, showing a jump of 33 per cent above the N15.9 billion paid in the previous year.

The Chairman of FMN, Mr. John Coumantaros, had last year said the proceeds from the Rights Issue would help the company reduce its debt burden, lower its interest charges as well as to augment its working capital.
FMN cut dividend per share by 52 per cent from N2.10 in 2015 to N1.00 in 2016. Although the company ended the year with a profit after tax of N14.42 billion, up from N8.474 billion, it was booted by a N24 billion realised from the sale of its investment in United Cement Company Limited. 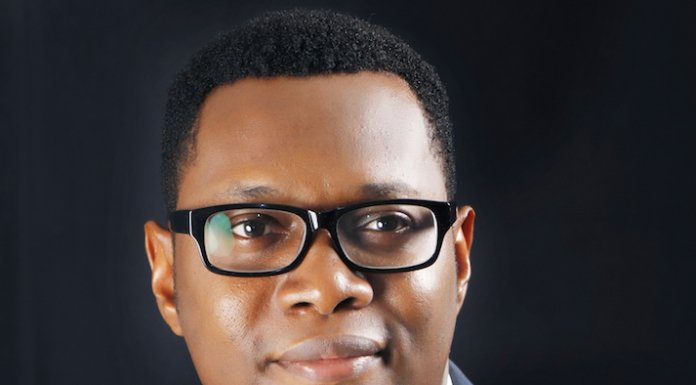