A former Deputy Speaker, Bauchi State House of Assembly (BAHA), Hon Saleh Dumba, has vehemently denied being interrogated by the Economic and Financial Crimes Commission (EFCC) over an allegation of N500 million bribe during the 2015 general elections.

Dumba described the allegation in the 21 July 2016 edition of some media as wicked, malicious, obnoxious, scandalous, frivolous, unsubstantiated and a false publication.The amount mentioned was incredible and extremely shocking’,. he claimed.

Making the denial in a press statement signed by his media consultant,Mr Kemjika Hilary Kemjika, and made available to THISDAY in Bauchi on Wednesday,the ex-Deputy Speaker, who expressed ‘’utter dismay’’ over the allegation published in a section of the media, lamented: ’’To add salt to injury, the mendacious and malignant publication said that Hon Saleh Dumba and others admitted collecting the said amount on behalf of Dass local government PDP stakeholders’’.

According to him,’’Prior to the 2015 general elections, the Bauchi state PDP, through Alhaji Garba Dahiru, disbursed some amounts of money to the Dass PDP local government area stakeholders. Hon Saleh Dumba acted as witness and signatory to the duo.”

editor - October 26, 2020 1:54 am
17
GUST COLUMNIST BY BOLA TINUBU I heavily grieve for those who have lost their lives or been injured during the period of these protests. My... 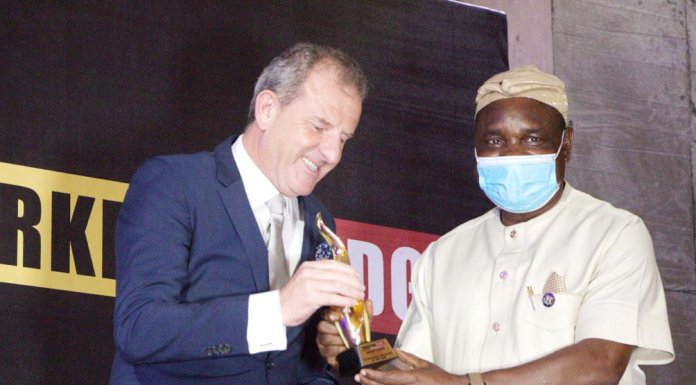