Presco Plc has stated that it experienced a profita‎ble year despite the harsh business environment crippling local and foreign investments in the country, especially the forex scarcity.

He said during the period under review, the company recorded a turnover of N10.448billion as against N9.138billion, resulting in Profit After Tax (PAT) of N2.231billion, noting that the company continues to reap the dividend of “her expansion programme of the previous years”.

Vandebeeck, said ‎the growth led to a proposal by the board of Presco Plc to pay a dividend of 100kobo per share, amounting to N1billion for the year ended December 31, 2015, which also got the approval of its shareholders.
According to him, the dividend warrants will be posted on the July 21, 2016 to shareholders “whose names are on the register of members at the close of business on Friday July 1, 2016”.

The chairman of the board also used the opportunity to inform shareholders that the company is diversifying its operations into rubber plantation as part of measures to earn more revenue.

Making reference to its operations, Vandebeeck told shareholders that the company experienced increased challenges in 2015 including “worsening unavailability of foreign exchange for procurement of capex goods and essential inputs, policy inconsistencies, funding problems including rise in bank lending rates and security concerns in various parts of country”.

The Chairman, Onitsha zone shareholders’ association, Goodluck Akpore, commended efforts by the board and management of Presco Plc to boosts the company’s operations.

He said shareholders were particularly impressed with the company’s growth plans and Corporate Social Responsibility (CSR) which he described as very impressive. 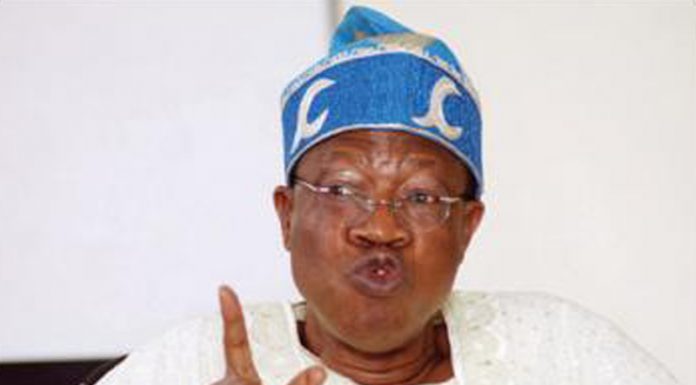