The commission said it recognized the Senator Makarfi-led National Caretaker Committee based on the judgment of the Federal High Court, Port-Harcourt, and that it would henceforth work with it for all its activities.

Also on Tuesday, the leadership of the PDP received the report of its zoning committee which in addition to zoning the presidential candidate and national chairman to the north and south respectively also shared the other national offices at parity between the north and south.

According to its Decision Extract issued on 14th July 2016 and signed by the Director, Commission’s Secretariat, Ishiaku A. Gali, the Commission said it would recognize the National Caretaker’s activities such “as the conduct of primaries of political officers; and the submission of the plaintiff’s list of the candidate for any election to be conducted by the Commission.

The Commission had two weeks ago received the candidate forwarded to it by the Senator Ahmed Makarfi-led faction of the PDP which had earlier secured an order from the Port-Harcourt High Court.

Meanwhile, the PDP Zoning committee headed by the Governor of Ebonyi state, Dave Umahi on Tuesday submitted its report to the National Caretaker Committee at the party’s temporary office in Abuja.

While presenting the report of the committee, Umahi said that the national offices of the party have been shared equally between the north and the south. 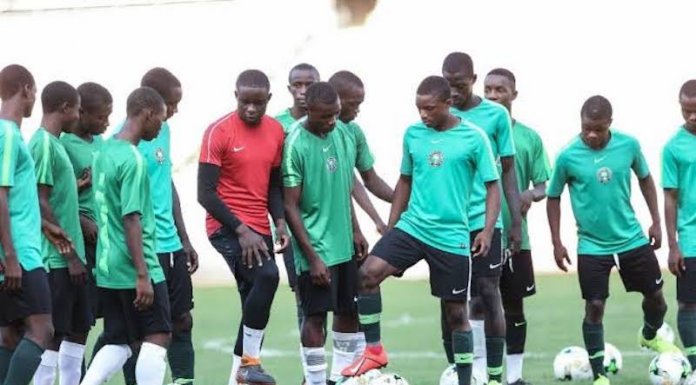 Nwobosi: Exit of A Brave Soldier