The Vice President, Prof. Yemi Osinbajo, has said that the reason the Economic and Financial Crimes Commission (EFCC) is going after some of the stalwarts of the Peoples Democratic Party is because the party diverted money meant for public services for political campaigns or other questionable purposes.

The explanation by the Vice President came just as the Independent National Electoral Commission (INEC) said that it has received 41 new applications from political associations seeking to be registered as political parties in the country.

Speaking on Monday at the 2016 Annual Conference of the Mallam Bashir Yusuf-led Inter-Party Advisory Council (IPAC) held at the Yar’adua Centre, Abuja, Osinbajo said the President Muhammadu Buhari-led administration recognizes the critical role of opposition parties in deepening democracy but that would not jettison the fight against corruption.

He said that when the current government took over from the PDP-led government in May last year, it found out that a huge chunk of money meant for the purchase of arms to fight terrorists in the North-east was diverted.‎

Osinbajo who was represented my his special assistant on political parties, Senator Babafemi Ojudu, said the federal government is not targeting ‎opposition parties in its anti corruption drive but wants to bring sanity to the polity in order to sustain democracy in the country.

“Politics and elections should not be war or ‎depletion of public resources. Never again will government agencies be used in favour of any political party to win elections. The war against corruption is not targeted at the opposition parties. What government is doing now is that money meant for essential services should not be diverted for campaigns or any other purposes,” he said.

Explaining further on the anti corruption drive, Osinbajo said investigations revealed that huge sums of money voted for security was diverted ‎into private pockets while part of the money was used for campaigns by the PDP-led government.

According to the Vice President, the trend cannot be allowed to continue, adding that IPAC should play critical role in educating political parties and the general public on the issue so that ‎democracy can survive in Nigeria.

Osinbajo recounted the terrible experience of the military in the hands of Boko Haram insurgents during the regime of the former President, Goodluck Jonathan, when some of the soldiers went to the battle with with obsolete weapons.
The ‎Senate President, Bukola Saraki in his remarks, called for concerted efforts to sustain the democratic culture in the country.

editor - January 18, 2021 2:17 am
8
EDIFYING ELUCIDATIONS By Okey Ikechukwu An epidemic of Ohanaeze Presidents General is not the way to go. Who knows, there may even be more such... 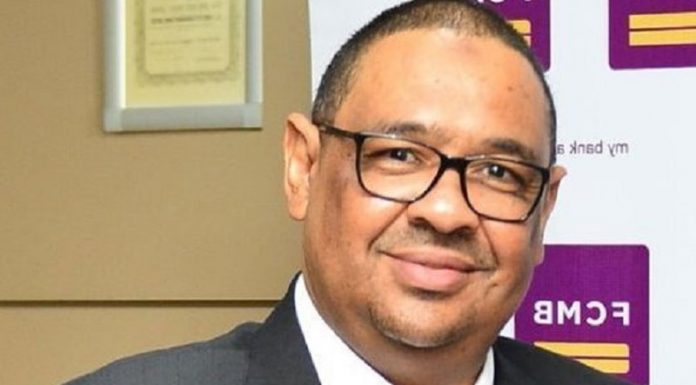 DHQ: We Have Defeated Insurgency in Nigeria