Former Governor of Delta State, James Onanefe Ibori’s London trial has developed a new twist at the weekend as the British Police have reportedly paid Ibori’s former counsel, Mr. Bhadresh Gohil, the sum of £20,000 in an out-of-court settlement.

Gohil, former United Kingdom lawyer to Ibori, received the settlement from the Crown Prosecution Service after being unlawfully deprived of his liberty over the Ibori case.

The ‘extraordinary’ payment is just the latest turn in a legal case where the ‘hunter seems to have become the hunted’ as the police investigators and British Crown Prosecutors are now facing allegations of corruption in the police and a cover-up of key evidence.

According to report, the BBC celebrated the story at the weekend, with a dispatch entitled ‘Ibori’s lawyer awarded 20,000 Pounds … as British prosecution admits manipulation charge.

The payment according to report, “is just the latest twist in a legal case that has led to investigations into allegations of police corruption and a cover-up of key evidence.”

Actually, this payment to Gohil may be a direct result of the pressure the mainstream British media-BBC to The Guardian, London Times, The Mail, The Telegraph-mounted on the London Metropolitan Police and the courts to ensure that allegations of injustice and court manipulation by Ibori’s lawyers are fully looked into so that the cherished British jurisprudence tradition is maintained.

The report stated that presently, all the investigators and the prosecutors in the Ibori case and its associated cases, especially the lead prosecutor, Ms. Sasha Wass, Queen’s Counsel (QC the British equivalent of Senior Advocate of Nigeria) have been allegedly dropped.

The two central prosecutors in the case- Sasha Wass QC and Esther Schutzer-Weissmann-were unceremoniously dismissed from the Ibori case in March 2016.

Last week, the police paid Gohil for an infringement committed last November. He was expected to be released then but less than a week before the release date, Wass successfully applied for this to be revoked and Gohil was detained for three more weeks. So Gohil went to court and accused the prosecution of blatant lies to mislead the court.

Gohil, who has been seeking to have his convictions overturned since 2012, has been allegedly the target of an on-going smear campaign by the Met police and the Crown Prosecution to derail the appeal.

His defence team has consistently claimed that the prosecution has, by extending the detention and other acts, “manipulated dishonestly and acted in bad faith.”

The prosecutors have been allegedly accused of misleading the Court of Appeal.

The Crown Prosecution Service on July 21, 2016, now agreed to pay Gohil £20,000 in settlement of this one initial claim and to pay his legal costs, as he was unlawfully detained for 33 days. With this victory, Gohil’s team is now preparing wider malicious prosecution actions.

His payment by the British Police has indicated that the police recognise wrong-doing on their path; and this confirms the bad conduct allegation Ibori’s legal teams have leveled against the police.

The report noted that the police have set up an internal investigation into the allegations; its result will be ready by late August this year.

The Department of Professional Standards at the division within the Metropolitan Police responsible for rooting out police corruption has spent in excess of £1million on the investigation to allegedly silence Gohil, a source close to the extraordinary events, stated. 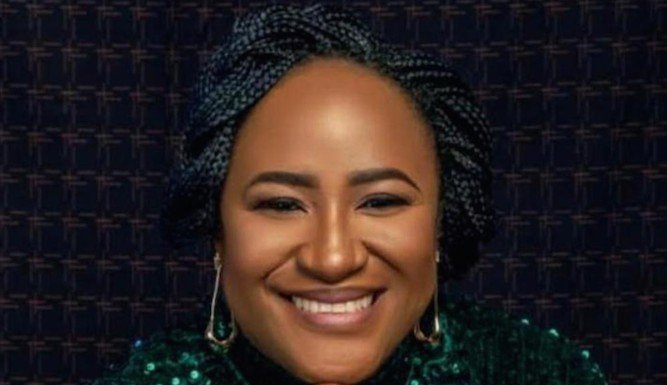 Where Were The Wise People?