By Sylvester Idowu in Warri –

Unrelenting Niger Delta Avengers (NDA) on Sunday night blasted another gas pipeline operated by the Nigerian National Petroleum Corporation (NNPC) apparently in reaction to its being labelled as a band of criminals by the Federal Government.

The militant group claiming responsibility for a series of bombings in the Niger Delta region, particularly in Gbaramatu Kingdom in Delta State, said on Monday that the attack was executed about 11.30p.m on Sunday.

According to a terse statement issued by its spokesman, Mudoch Agbinibo, the group claimed it blew up the NNPC gas pipeline at Nsit-Ibom.

Further checks by THISDAY within the security circle however revealed that several factors were responsible for the attack on the facility by members of the Niger Delta Avengers.

A highly placed security source disclosed that the attack might be in response to President Muhammadu Buhari’s stance not to dialogue with criminals but genuine militants in finding solutions to the renewed crisis in the region.

He also said that another factor was the series of arrests of members of the Niger Delta Avengers, which is slowly but gradually tilting towards apprehending the brains behind the group.

“You will observe that we have recorded successes in arresting some of their commanders who have been helping in apprehending more of their so-called operatives, so we don’t expect their leaders to fold their arms. That might also be responsible for the Akwa Ibom blast on Sunday night”, he said.

THISDAY learnt that security was being built up in Akwa Ibom and Cross River States since the last attack on ExxonMobil in Akwa Ibom by the militant group.

Although the two states were not under the Joint Task Force (JTF) activities code-named Operation Delta Safe, security sources disclosed that military formations in the area were being drafted into the mandate of the special security outfit following incursions into the area by the militants.

Coordinator of the Joint Media Coordinator of JTF, Lt-Colonel Laolu Mercellius, could not be reached for confirmation as his mobile phone was switched off but an aide said he was attending a meeting. 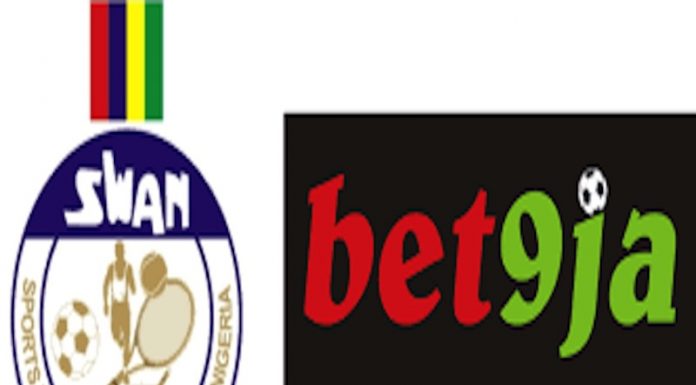