The federal government has said it is considering undertaking a comprehensive geographical survey of Nigeria’s landed resources to determine its value and components for future economic development plans.

It also said it will initiate efforts to undertake another round of housing survey in the country, adding that it wants to know who it should build houses for, where it should build the houses and for what purposes the houses would be built.

The Minister of Power, Works and Housing, Mr. Babatunde Fashola disclosed this when he read the final communique of discussions by experts at a two-day session on affordable housing in Abuja.

According to him, the government will through the survey also create a Geographical Information System (GIS) on Nigeria’s landed resources. He said with the GIS data, builders would be able to access and analyse areas of interests for building projects in the country.

He noted that the national housing survey which his ministry would champion would be done with critical stakeholders such as the Real Estate Developers Association of Nigeria (REDAN).
MORE TO FOLLOW 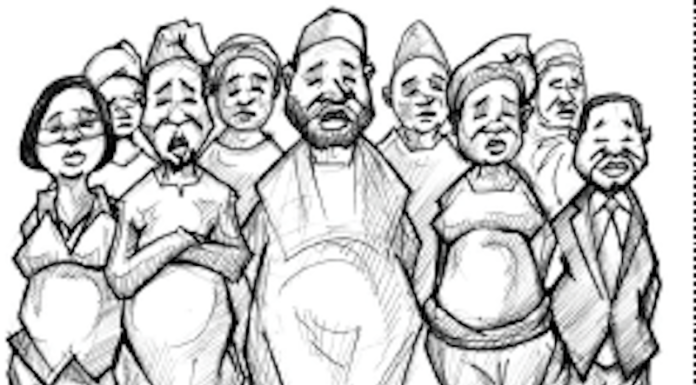