President of football’s world governing body, FIFA, Mr. Gianni Infantino and the Secretary General, Ms Fatma Samba Samoura will arrive in Nigeria’s capital city, Abuja on Sunday for a two –day working visit. The duo, to be accompanied by a couple of aides, would be received at the Nnamdi Azikiwe International Airport by NFF President Amaju Pinnick, members of the NFF Board and Management, and a host of other prominent figures in Nigeria football. A welcome cocktail for the FIFA President and Secretary General would hold at the Transcorp Hilton Hotel, Abuja later on Sunday. On Monday, Mr. Infantino and Ms Samoura, led by the Minister of Youth and Sports, Mr. Solomon Dalung and NFF President Pinnick would pay a courtesy call on President Muhammadu Buhari (GCFR) at the Aso Rock Presidenti

editor - January 15, 2021 2:50 am
27
THIS REPUBLIC  BY SHAKA MOMODU Just when you think that you’ve heard or seen the worst of government’s bizarre pronouncements, you are suddenly faced... 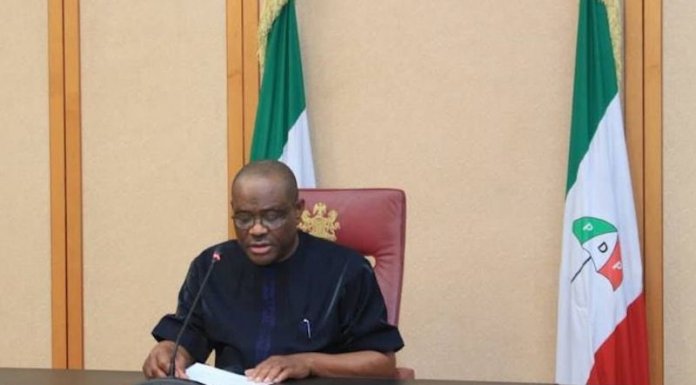 What Next for Ogenyi Onazi?