Ikeja City Mall has announced that its preparations for the forth edition of its annual fashion show themed “CATWALK IN ICM” has started and the event will take place on August 4, 2016 by 4p.m.

According to the organisers of the event, after three fantastic seasons of unparalleled success, the event which is regularly attended by fashion enthusiasts and the industry’s key influencers will also feature kids on the runway, a popular performing Artist and a guest exhibitor named Bukola Kudus.

Aside from creating a posh environment to enjoy a top-of-the-line runway show, interact with designers and have the opportunity to network, the concept of this exciting event remains positioning of the mall as the choice destination for shopping, entertainment and leisure. Catwalk in ICM remains the greatest platform to launch indigenous and international fashion brands. 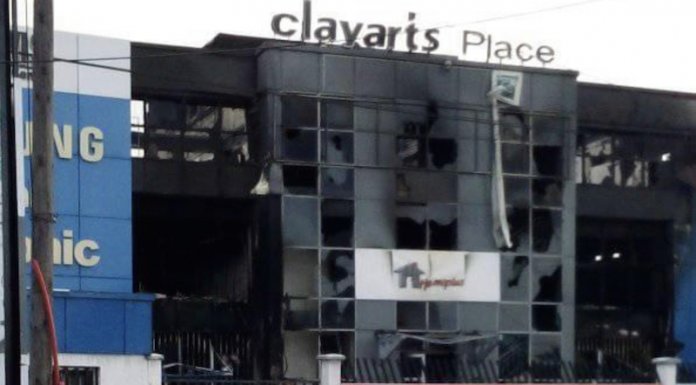