The Speaker, Akwa Ibom State House of Assembly, Rt. Hon. Onofiok Luke, has challenged members of the National Assembly to expeditiously see to the passage of the Petroleum Industry Bill to fast-track the development of the Niger Delta region and other parts of the country.

At the Annual General Meeting (AGM) of the Nigeria Bar Association (NBA) Oron branch held in Oron Local Government Area, he expressed regrets at the delay of the passage of the bill.

The Speaker also enjoined lawyers in the state in the agitation for the speedy passage of the bill by the federal lawmakers.

He expressed optimism that if passed into law, the bill will go a long way in fast tracking the development of the deprived Niger delta region in particular and Nigeria as a whole.

“Let me use this opportunity to urge our colleagues in the National Assembly to expeditiously see to the passage of the Petroleum Industry Bill.

“Let me also urge members of this noble profession to begin to agitate for the passage of the bill with the clauses and provision that would make for the development of the Niger Delta region that has suffered deprivation”.

Speaking as a guest lecturer on the topic, “The Challenges of Lawmaking in a Complex Society”,. Luke said, “One of the key features of our complex society is the multiple ethnic nationalities all of which have various degrees of interests which the law often seeks to protect.” 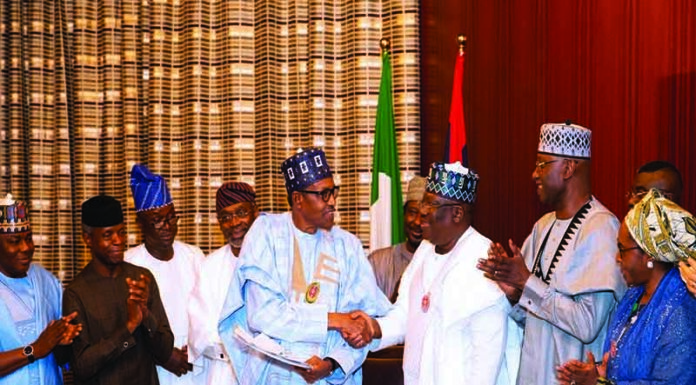