The Cross River State Police Command on Tuesday in Calabr announced that it has arrested one suspected kidnapper and rescued their victim, one Godwin Oduma.

According to the police, Oduma was kidnapped at his No.14 Nyong Edem Street residence in Calabar about 8pm on Monday.

The State Commissioner of Police, Jimoh Ozi Obeh, who confirmed the arrest of the suspected kidnapper, said he was arrested when the police stromed their hideout in Calabar.

He said other members of the gang escaped when men of the police made to arrest them.
The commissioner said the rescued victim’s Pathfinder Jeep which the kidnappers snatched has not yet been recovered.

“There is a massive stop and search going on to recover the Jeep and get other members of the gang arrested,” the commissioner said. 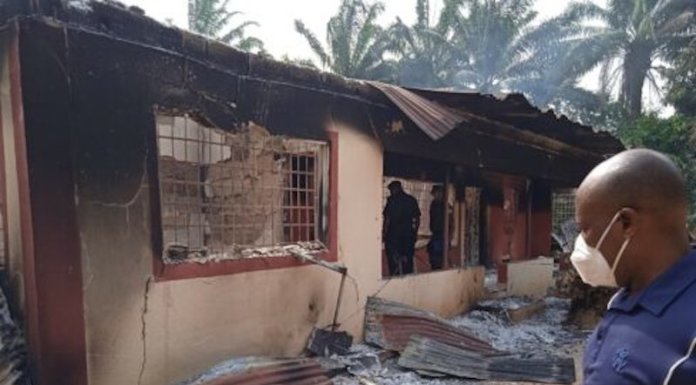